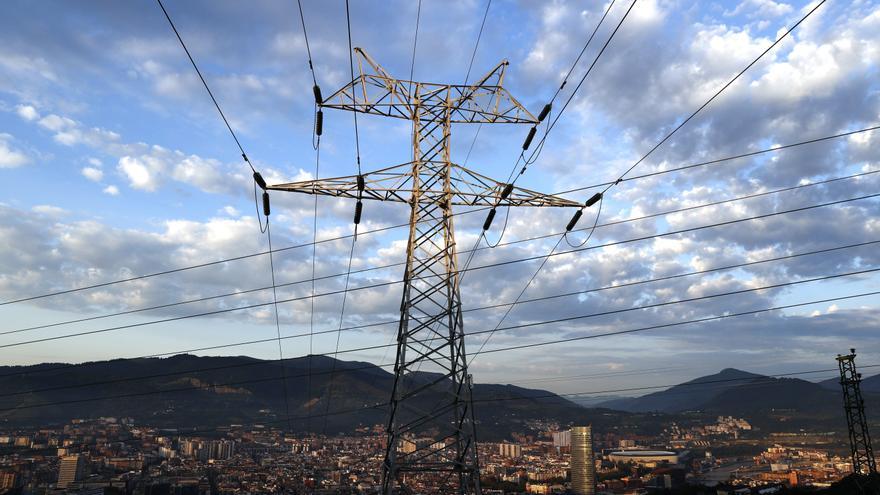 The estimated increase in the General Consumer Price Index (CPI) was 5.5% in October, according to the INE. This represents a 2% month-on-month growth this month and an increase of 5.2% in the first ten months of 2021. The month-on-month growth recorded in October implies a significant acceleration in consumer prices in the three months after July. . In this period (August-October) the CPI has registered a cumulative increase of 3.3%.

In the behavior of the CPI, the increases registered by electricity prices and, to a lesser extent, by the product groups corresponding to fuels and lubricants for personal vehicles and gas stand out. This evolution has contrasted with that experienced in October of last year, when these product groups registered decreases.

Core inflation (not including raw food and energy products) increased by 1.4% in October. The differential between the growth of the general index and the rate corresponding to core inflation was 4.1 percentage points, while in September the difference in question had been 3%.

This evolution could imply that the price increases registered in energy products after July 2021 have not yet translated into generalized inflation, although the variation in core inflation in October of this year far exceeds that of the previous two years . The inflation registered in October implies that Funcas’ forecasts for the whole year, which were for year-on-year growth in December of 4.8% and 1.2% in core inflation, would have been exceeded.

After registering a reduced intensity in the period between 2013 and 2020, inflation has reappeared in Spain in 2021, equivalent to what is happening in many industrial countries. The largest increase in the CPI in 2021 has been driven by the group corresponding to energy products, whose annual variation in September had been 28.8% (the interannual variation of this group of products in October is not available, which has had to accelerate in this month). The group of fuels and fuels had registered a year-on-year increase of 21.2% in September, which implies that this variation has also had a direct impact on the higher increase in the CPI.

The evolution of the prices of energy products in 2021 contrasts with that experienced between 2013 and 2020, when this group of products registered an average annual decrease of 14.3%. The prices of industrial consumer products had increased by 5.4% in September, indicating that higher fuel prices could be being passed on to industry sales prices, while services had maintained a year-on-year increase considerably more moderate until September, 0.9%.

According to the International Monetary Fund (Economic Outlook, October 2021) there are several causal factors for the reappearance of a significant inflation rate. Among them, supply restrictions stand out in the first place, associated with business decisions adopted in 2020 in the stage of greatest confinement derived from the pandemic.

As a result of the rapid recovery in demand, many companies are experiencing supply delays, microchips are in short supply, there is a shortage of containers, and the supply of intermediate products to finalist companies is being slow. These supply constraints are not only leading to price increases, but are also leading to reductions in production levels, which may result in overall economic growth in 2021-2022 being lower than expected.

A second causal factor for higher inflation is the significant increase in commodity prices. Within the latter, the prices of oil and natural gas have registered the largest increases, 60% in 2021, a more intense increase than that of other raw materials, whose variation in 2021 has been 30%. There have also been increases in food prices, especially in the most food insecure countries. Defensive reactions on the part of wages have not yet been appreciated, although everything indicates that they may occur if price increases intensify.

Inflation has therefore reappeared in Spain and in the rest of the Eurozone, casting significant doubts about the persistence of the current expansionary monetary policy, which has favored the maintenance of higher growth rates in the critical period of the pandemic. Supply bottlenecks drive up inflation and slow the growth of the economy. The economic outlook has darkened, despite the evident recovery in activity and employment revealed by the results of the Labor Force Survey in the third quarter of 2021.