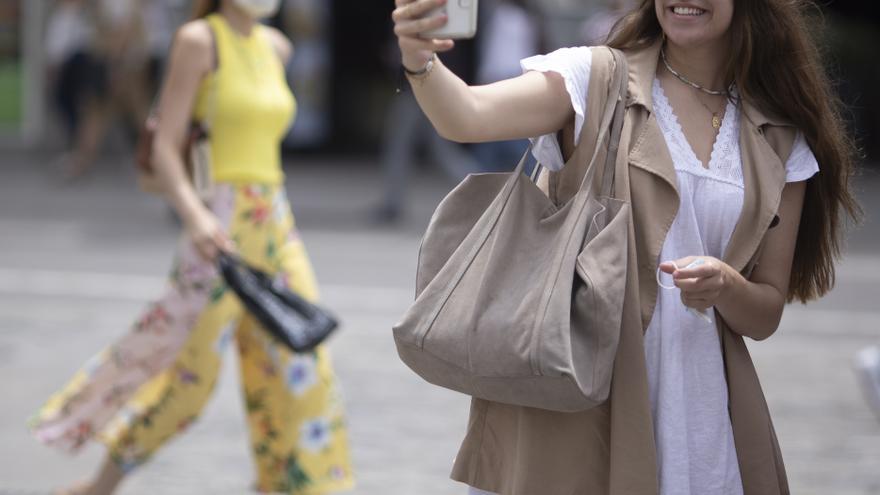 Cases of covid-19 They go up again this Saturday and, although the vaccination advances, Galicia has announced that it will “probably” have to review the restriction measures against contagion on Tuesday, while Asturias will do a population screening between 15 and 30 years.

Given the rebound in cases, especially among the youngest, Galicia has advanced that the medical committee that advises the Xunta on the pandemic You will “probably” have to review the measures against covid, according to the Minister of Health, Julio García Comesaña.

The epidemiological situation is now “different” with “significant increases” in cases among young peopleTherefore, it will be necessary to analyze and “propose measures adapted to this new situation,” he pointed out.

Asturias, for its part, will do a population screening of young people between 15 and 30 years old, given the “explosive increase” in cases in the last week since three out of four new infections occur in that age group.

The Principality Health Service (Sespa) has made a appeal to the more than 115,000 Asturians born between 1991 and 2006, so that those who have attended events or have the perception of having been at risk of contagion in recent days, are tested voluntarily.

In recent days, the number of new positives has not stopped growing, reaching 320 yesterday, of which three out of four are under 30 years old.

The President of the Government, Pedro Sánchez, has applauded the good progress of the vaccination process, although he has warned that the new outbreaks indicate that the virus is still there and, therefore, we must continue to be “prudent and careful,” he said during his participation in the federal committee of the PSOE.

Regarding the data, all the indicators have skyrocketed in Catalonia, where in the last 24 hours 5,700 positives have been diagnosed and the risk of regrowth grows to 438 points (yesterday it was 282), a level that had not been seen since the end of January .

For the third day in a row, the number of infections exceeds 5,000 and the epidemic continues to grow, especially among unvaccinated young people, after the relaxation of restrictions and the expansion of the delta variant, which will be predominant next week, according to estimates by the Department of Health.

In the cruise ship “Grandiosa” of the MSC company that has docked in the port of Barcelona, ​​three positive cases were detected yesterday, two young people from Barcelona and one from Zaragoza, who must be quarantined.

Cantabria has added 240 new positives in 24 hours, an increase in infections that had not occurred since mid-November. The incidence in the age group of 10 to 19 years, is in 506 cases per one hundred thousand inhabitants at 14 days, and in that of 20 to 30, which reaches 945 cases, according to the Ministry of Health.

Andalusia has registered 1,947 new infections and five deaths in the last day, practically the same figures as yesterday, according to the Ministry of Health.

The new cases of covid continue to rise in the Valencian Community, where during this third day of July there are 1,692 new infections, which is 421 more than those registered on Friday.

Likewise, the figures have also skyrocketed in Navarra, registering 152 infections yesterday, compared to the 113 recorded a day before, with a positivity rate of 10.5%. And in the Basque Country 498 infections have been detected yesterday, a daily number that had not been given since the beginning of May.

The Canary Islands has notified 304 new cases of covid-19 this Saturday and the cumulative incidence of the last 7 days stands at 82.08 cases per 100,000 inhabitants.

Melilla has gone from one person hospitalized to four during the last day, a figure that had not been registered in the city since last June 7.