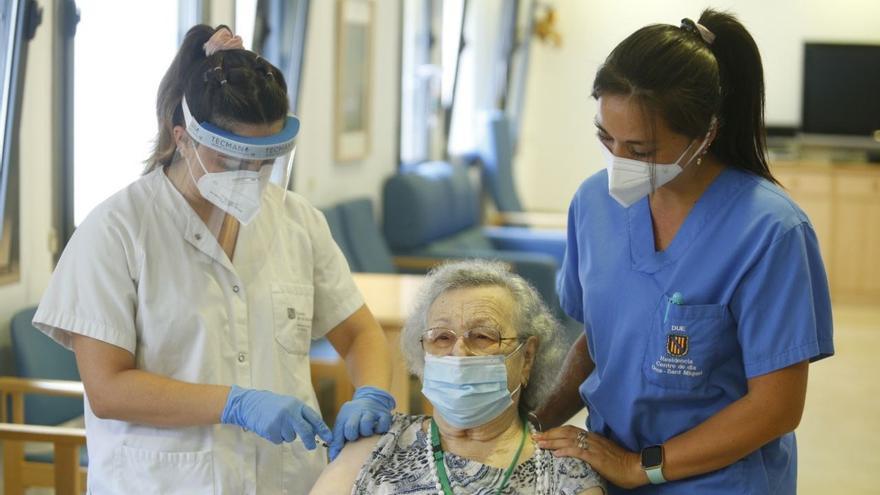 Spain has reported 2,746 new cases this Friday, a decrease regarding this Thursday, when 3,031 new infections were registered. In total, 4,946,601 people have been infected by COVID-19 since the beginning of the pandemic.

Catalunya, which adds 683 new cases; Andalusia, with 549 and Madrid, which has 380 new infections, are the regions with the highest number of new cases diagnosed this Friday. On the other hand, the incidence is low in all the autonomous communities. Specifically, three communities are already below 50 cases, with low levels of contagion risk: Castilla y León (49.06), Galicia (45.97), and Asturias, with 17.77, which is already at a level incidence of a new normal, according to the Health traffic light.

The health authorities have also reported 44 deaths, making a total of 86,229 deaths from COVID since the start of the pandemic. It represents a decrease compared to this Thursday, when 100 deaths were reported.

“It has taken a lot to get here after almost two years of a pandemic”, summarizes the Minister of Health of the Principality of Asturias, Pablo Fernández Muñiz, after knowing the latest data published by the Ministry of Health. Asturias has become the first region in Spain to return to the “new normal”, after more than 13 months. The incidence in the Principality is already below 20 cases per 100,000 inhabitants, less than half of the next community in better situation and also far from the national average, of 74. In fact, its neighboring community, Cantabria, exceeds the 100 incidence cases. What is the secret of an autonomy in which the pandemic has behaved better than in the rest of the country? For its health officials, it is summarized in three keys: the high rate of vaccination, the severity of the restrictions and the 4+ System.

“Epidemiological data confirm improvement, but we must not fall into triumphalism, we must be cautious, continue to maintain prudence as we have been up to now, look ahead and monitor the situation continuously,” warns the Health Minister. The figures released by the ministry also reflect a continued decline in incidence, which in the last two weeks has dropped by 68%.