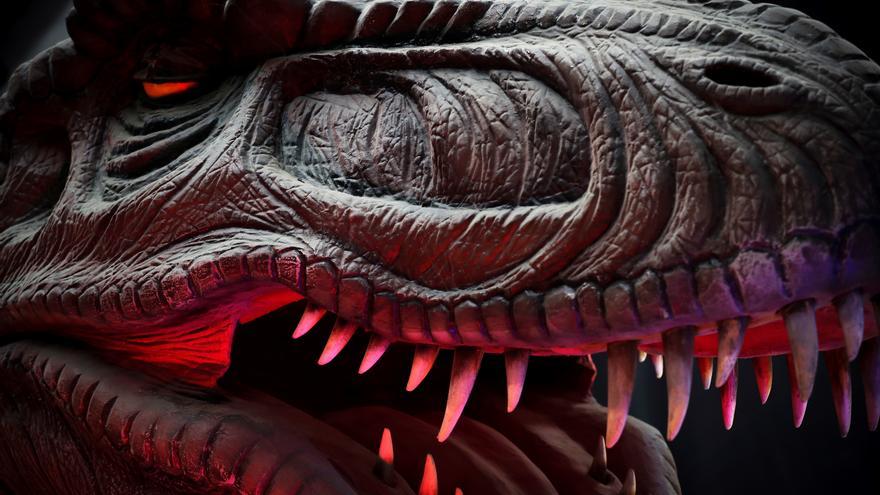 Pamplona, ​​Jun 05 (EFE) .- "Dinosaurs Tour", considered the largest traveling exhibition of animatronic dinosaurs, was inaugurated this Saturday at the Navarra Fairgrounds (Refena), where it will remain installed this weekend.

This traveling exhibition, which has traveled to more than a dozen European countries (Germany, France, Italy, the United Kingdom, Norway, Poland or Romania, among others), has around thirty life-size pieces, some of them animatronic, which they simulate the appearance and behavior of dinosaurs.

"It is a true Jurassic Park", says in a statement Norman Tesser, curator of the exhibition.

The exhibition shows Triceratops, Tyrannosaurs, Protoceratops, Parasaurolofus, Stegosaurs, Spinosaurus, Diplodocus and the famous Tyrannosaurus Rex in life size, among others. In addition to the pieces, educational projections are made about the way of life of this prehistoric fauna.

"To make the exhibition more impressive and real," he indicated, the natural habitats of dinosaurs are recreated "in scenes composed of vegetation and scenery designed according to scientific studies on the characteristics of the earth at that time."

The exhibition has informative and descriptive panels with scientific details about geological ages, theories about the extinction of dinosaurs and data on the recovery of fossil remains.