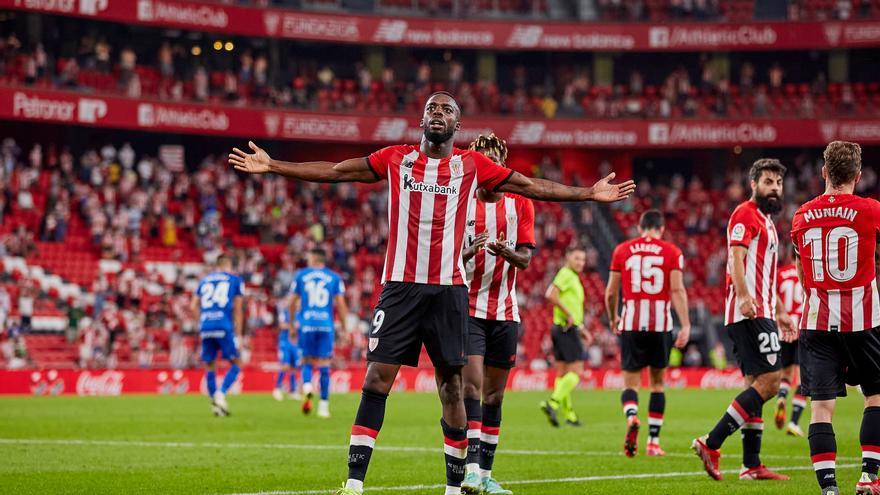 The forward of the Athletic club Iñaki Williams has become the player with the most consecutive games played in LaLiga Santander, with 203, after starting this Friday in the match against the Deportivo Alavés in San Mamés, a figure that allows it to exceed Juanan Larrañaga (202).

All this, from the hand of five different technicians: Ernesto Valverde, the ‘Cuco’ Ziganda, Eduardo Berizzo, Gaizka Garitano and Marcelino García Toral. Of those 203 games, Williams has started 169 of them.

Ranking of consecutive games in LaLiga