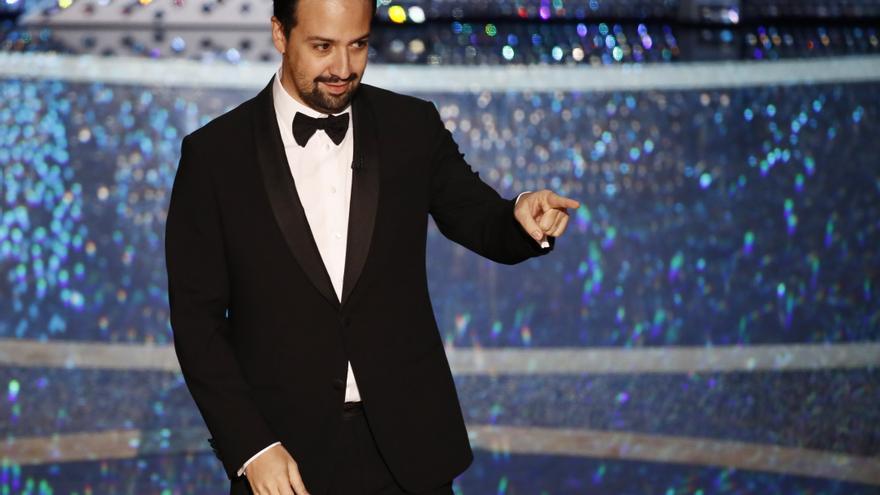 The festival will celebrate its 20th edition between June 2 and 6 with a format that will combine face-to-face events with other digital events and will feature the first screening of the long-awaited film by the author of “Hamilton”, whose launch in cinemas It is scheduled for June 11.

In addition, this film will also open days later the Tribeca Festival in New York, which this year has become a partner of LALIFF.

“We look forward to sharing this incredible film with the public, ‘In the Heights’ celebrates Latino culture and allows us to continue our mission of providing a platform for the stories told by us for us,” actor Edward James Olmos said in a statement. , who is a co-founder of the festival.

The film version of “In the Heights” is directed by Jon M. Chu (“Crazy Rich Asians”, 2019) and has in its cast Anthony Ramos, Melissa Barrera, Corey Hawkins, Jimmy Smits, Dascha Polanco and Lin-Manuel Miranda , among others.

For its part, the twentieth edition of LALIFF will start on June 2 with the world premiere of “7th & Union”, a film starring the Mexican Omar Chaparro.

After a year with cinemas closed due to the coronavirus pandemic, the opening of the festival will return to its usual headquarters at the TCL Chinese Theater in Hollywood, taking advantage of the improvement in sanitary conditions in the United States.

On June 6 the show will close with “Women is Losers”, a drama directed by Lissette Feliciano about the working class of San Francisco (USA) in the 1960s.

In addition, LALIFF will pay tribute to another Latin icon like Rita Moreno with the documentary “Rita Moreno: A Girl Who Decided to Go for it”, premiered earlier this year at the Sundance Film Festival.

The full program includes films by directors from Peru, the Dominican Republic, Panama, Mexico, and Brazil.

It will also launch a section dedicated to animation and several workshops (called cafecitos) on this field from the hand of studios such as Disney, Nickelodeon and Netflix.

“My congratulations to LALIFF on its 20th anniversary for extraordinarily telling the stories of Latino filmmakers, artists, and visionaries everywhere,” said Robert De Niro, who helped found this film show that over the years has become a A must to promote Latin cinema in the heart of Hollywood.

Tags: Àngels, festival, film, heights, in, Latin, the, will preview