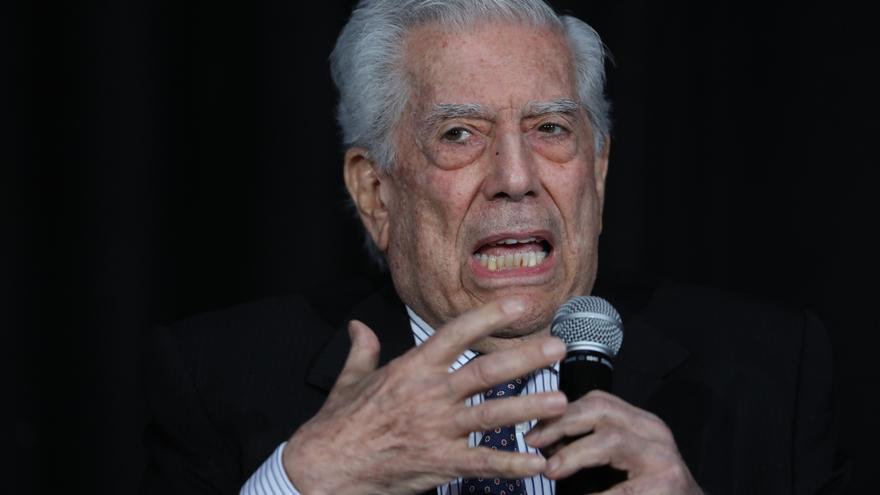 Mexico City, Sep 20 (EFE) .- Peruvian writer Mario Vargas Llosa, Nobel Prize in literature, considered this Monday in Mexico that both Latin American countries and the region have many problems but all of them are solvable through “a single model”.

“We have to accept that we have many problems, that we have been falling behind, but also that these problems have a solution, and condition our action in the political field to solve them,” said the writer, who was a candidate for the presidency of Peru in 1990 and from a very young age he has been linked to politics.

In this sense, Vargas Llosa (Arequipa, 1936) considered during the presentation of a series on his life and work that “the problems of Latin America are immense” and admitted that “the continent is going through a bad time.”

In large part, he said, because there are many “criticizable regimes” and few to be praised.

“However, let’s say, I do not believe that the problems of Latin America are insoluble, as long as the majority of Latin Americans accept a reality, a reality that in the political field means that there is only one development model,” he considered.

About this he said that, unlike when he was very young, there are not several models that are working, but there is only one that is the one that is successful. “It is that of countries that have prospered and the rest have failed,” he said.

This model, the writer considered, is linked “to freedom, diversity, freedom of opinion” and has certain variants, but considering that other models may work reflects a “lack of knowledge of what reality is” today.

With this, he criticized the thinking “of some” who consider that the revolution can solve the problems of current Latin America “as if the examples of Venezuela or Cuba were not enough,” he said, referring to the governments of Nicolás Maduro and Miguel Díaz- Canel, respectively.

Finally, he insisted that “the reality” that there is a model that allows progress and improvement, “gives reason to be optimistic.”

“The solutions are there for all problems, no matter how big they are,” he finished.

The writer of novels such as “La ciudad y los perros” (1963) or “La fiesta del Chivo” (2000), among many others, was present this Monday with his son Álvaro Vargas Llosa at the presentation of the documentary series “Una life in words “, which opens next Saturday through the adn40 television channel and which will cover the life, work and connection with the politics of the Peruvian author in 10 chapters.