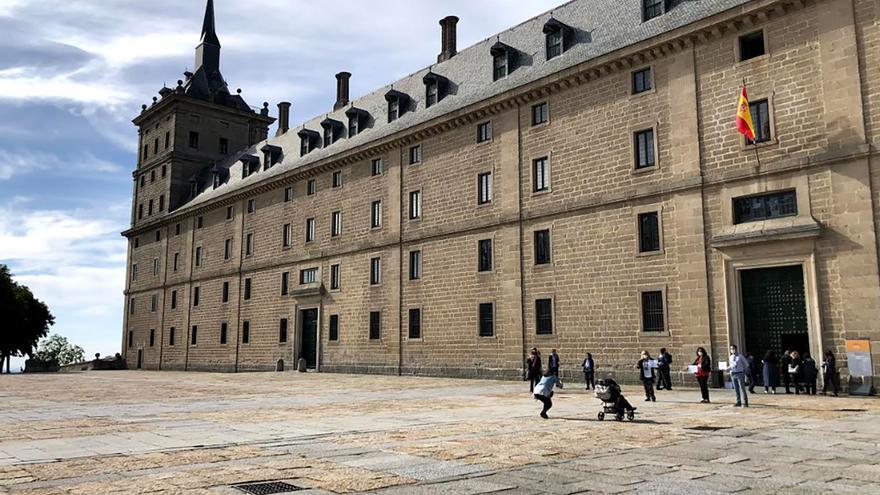 Madrid, May 29 (EFE) .- National Heritage will celebrate in June three extraordinary concerts with the collaboration of the Spanish Radio Television Orchestra and Choir (OCRTVE), which are part of the Classical Music Season for 2021 and which will be broadcast later in “Los Conciertos” by La 2 and Radio Clásica.

The first concert will take place on the 5th at 1:00 p.m. at the Royal Monastery of Santa Isabel, in Madrid, under the title “Tempus fugit”, which will be conducted by the Basque maestro Carlos Mena and will feature the organist from Castellón Juan de la Blonde.

The program will be formed by the “Deutsches Magnificat” SSWV 331, by S. Scheidt; “Christ lag in Todesbanden”, by JH Schein; “Es ist nun aus mit meinem Leben”, by JC Bach; “Geistliche Lied”, by J. Brahms; “Iam lucis orto sidere”, by A. Bruckner; “Ave Maria” Op. 145, by C. Saint-Saëns; and “At the name of Jesus” by R. Vaughan-Williams.

This concert is scheduled to be seen on La 2 on June 27, Heritage reports in a note.

The second concert will take place on June 26, also at 1:00 p.m., in the Basilica of the Royal Monastery of San Lorenzo de El Escorial, it will be directed by the Alicante teacher Ignacio García Vidal and will feature the Granada-born cellist Guillermo Pastrana as soloist and Juan Ignacio Ocaña as narrator.

During the performance, the works Thrinos and Svyati, by the British composer John Tavener, the “Stabat Mater” of the Norwegian composer, organist, choir director and educator Knut Nystedt and the piece “Serenity. O Magnum Mysterium” by the composer and pianist will be performed. Norwegian Ola Gjeilo.

In addition, on the same June 26, but at 8:00 p.m., the Magnacore Trio, made up of two soloists from the RTVE Symphony Orchestra, cellist Javier Albarés and violinist Yulia Iglinova Milstein, along with pianist Vadim Gladkov, will perform at the Capilla del Palacio Real de El Pardo a program of works by women composers: Clara Schumann, Amy Beach, Maria Theresia von Paradis, Elena Kats-Chernin and Fanny Mendelssohn.

The three concerts will be open to the public until the capacity allowed in each space is completed, always following the health indications of the Community of Madrid.

In addition to these three, National Heritage has scheduled a fourth concert with the OCRTVE for this 2021.

This is the traditional Christmas Concert, which will take place on December 17 in the Chapel of the Royal Palace in Madrid; It will also be broadcast by La 2 and will be recorded by Radio Clásica for later broadcast.