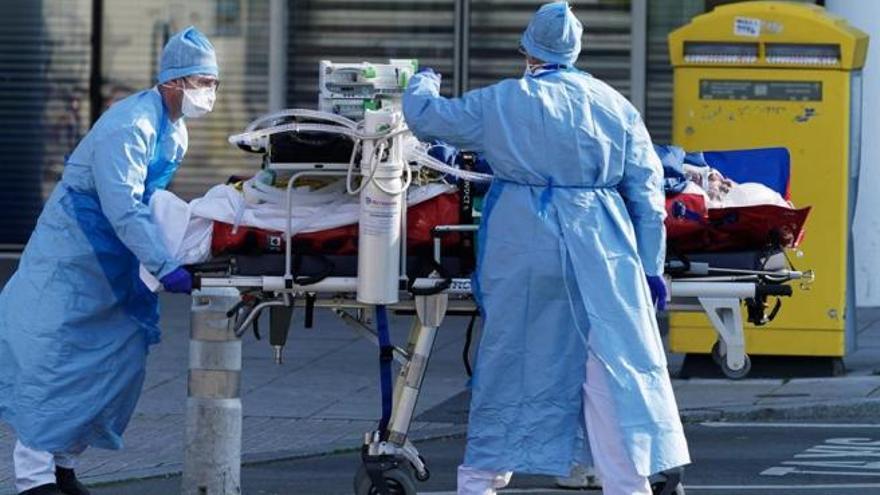 In 2020, 492,930 people died. It is the highest figure in the last century, only surpassed by 1920, when the Spanish flu killed 494,540 lives. The data belongs to the definitive report of demographic indicators of the National Institute of Statistics (INE) for 2020, in which the pandemic caused 17.7% more deaths (74,227) than in 2019. There are approximately 5,000 more deaths than those registered in the worst year of the Civil War: 1938. It is also true that at the population impact level, the percentage is lower (1.04%), because then there were fewer people registered in Spain.

In terms of months, the largest increases occurred in March and April 2020, at the beginning of the COVID-19 pandemic, which represented 56.8% and 78.2% compared to the same time the previous year. The INE report also emphasizes the second wave, just after the summer, when the number of deaths increased by 21% in October and 21.6% in November compared to 2019.

The age range most affected compared to the previous year is that of 75 to 79 years, both in men (25% more deaths) and in women (22.4% more). There is also an excess of deaths of 20% in the oldest age groups, 85 years and up, which coincides with the most vulnerable people against the coronavirus, especially during the first and third waves. In fact, compared to the data since 2015, octogenarians have been the hardest hit in the year of the pandemic.

Regarding the infant mortality rate, it increased one hundredth in 2020 and stood at 2.66 deaths per 1,000 live births.

In 2000, 360,391 people died, almost 140,000 fewer than this year. And geographically, deaths have increased in all autonomous communities. Those with the greatest increase compared to are Madrid (41.2%), Castilla-La Mancha (32.3%), Castilla y León (26.0%) and Catalonia (23.5%). Regarding provincial capitals, Segovia, Albacete, Guadalajara, Salamanca, Cáceres, Ciudad Real, Cuenca, Soria and Madrid top the list, all between 40 and 60% more mortality compared to the average since 2015.