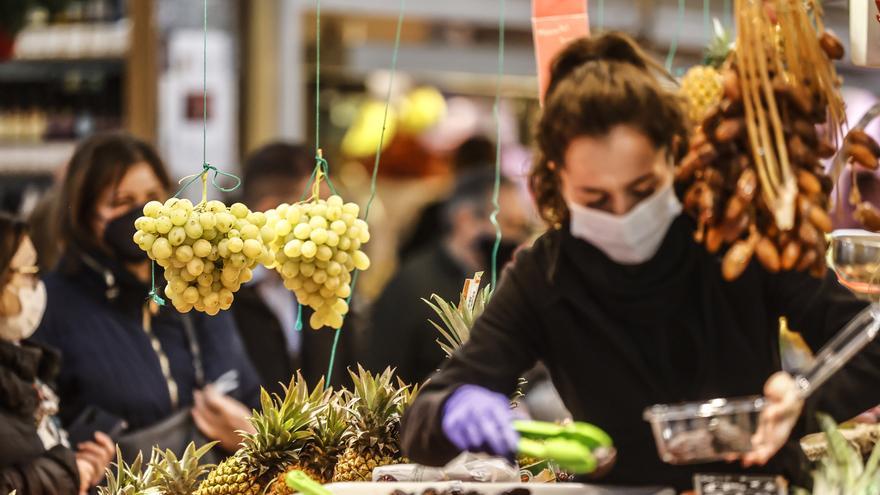 This is not the first time that science has linked a healthy diet with longer life expectancy. However, a new study published in the journal PLOS Medicine goes a step further and establishes, through a simulator on-line public accessincreasing this improvement in the case of prolonged changes in food intake.

"Food is essential for health", he explains to SINC Lars T. Fadnesteacher at University of Bergen (Norway) and lead author of the research. "Each year worldwide, dietary risk factors are estimated to cause 11 million deaths and 255 million years of life lost due to disease, disability or premature death."

The scientists used existing analyzes and data from the study of the Global Burden of Disease 2019 to build a model – called Food4HealthyLife calculator– which allows instant estimation of the effect on life expectancy of a series of changes in diet.

For older people, the projected increase in life expectancy from these modifications would be smaller, but still substantial: about 8 years at age 60 and about 3 at age 80

The job reveals how from the age of 20 a US adult could add more than a decade to their life expectancy (10.7 years for women and 13 years for men) if they changed their typical Western dietary pattern to a more optimized one.

For older people, the projected increase in life expectancy from these modifications would be smaller, but still substantial: at age 60 it could increase by 8 years for women and 8.8 years for men. of men, and people in their 80s could gain 3.4 years.

"Understanding the potential of different food groups could allow people to obtain feasible and significant health benefits," adds Fadnes. "The Food4HealthyLife calculator could be a useful tool for clinicians, policymakers and the layman to understand the power of dietary choices."

Doubts to be resolved

The authors consider that, although the previous studies provide summary measures of population health that are relevant when comparing health systems, they "provide limited information on the health impact of other diets, and few people are able to adhere to strict health maximization approaches," they say.

The methodology provides estimates of the population under certain assumptions and is not intended to be an individualized forecast.

"Until now, research has shown health benefits associated with separate food groups or specific dietary patterns, but has provided little insight into the impact of other dietary changes. Our modeling methodology has filled that gap," he continues. the Norwegian expert.

On the limitations of the study, Lars comments: "The methodology provides estimates of the population under certain assumptions and is not intended to be an individualized forecast. There are still doubts such as the time to achieve the complete results, the effect of eggs, white meat and oils, the individual variation of protective and risk factors, the possible development of medical treatments or changes in lifestyle," he concludes.