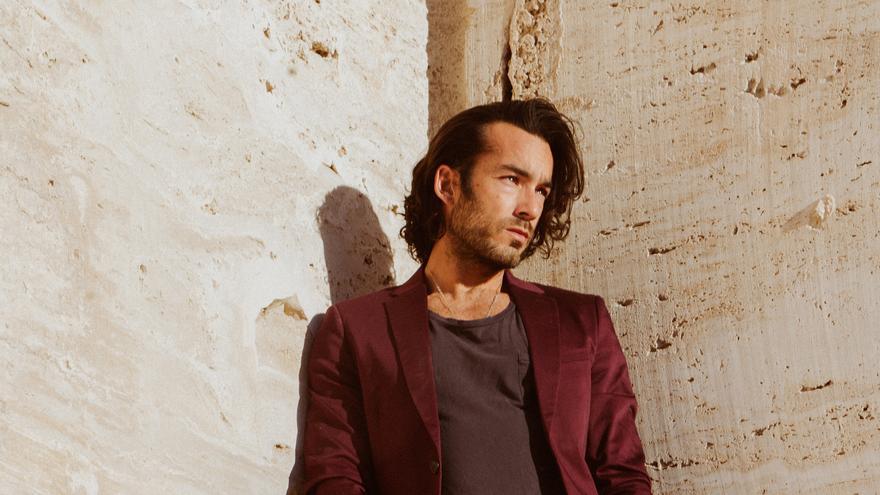 Mexico Feb 23 (EFE) .- Mexican actor Aarón Díaz assured this Tuesday in an interview with Efe that his alternative projects to acting do not interfere with his desire to continue in the industry and that even after several years of working abroad, will return to Mexico to record a project.

“They already want to withdraw me and I still feel that I have a lot to give. I am definitely not leaving acting nor am I becoming a ‘youtuber'”, said Díaz, who months ago started a project for the video platform called “Reconnection” .

Díaz (Puerto Vallarta, 1982) announced that he has several projects at the door, but the one that generates the most excitement is one that he can speak little about, although it will take place in Mexico, after working in foreign productions such as “Betty in NY” ( 2019) and “Quantico” (2017).

“I will be filming in Mexico after many years, I am very excited but the project has not been made public yet,” said the actor.

That recording is not the only thing that unites Aarón with Mexico at this moment. In December 2020, the actor began to present “Reconnection” on YouTube, a documentary series in which he intends to “enhance the wonders that the country has” through his travels.

“It is a 100% independent project that I started because I love Mexico and because although I know how wonderful it is, I want to get to know it better,” said Díaz.

As he recalls, it all started when he decided to take the example of his parents to travel by road through Mexican territory, as when he was a child. Although at first everything would be private, little by little the idea of ​​sharing his experiences in a professional way was born in him.

“I realized that if I was going to do it, it was much more worth sharing it with people,” said the actor, who confessed that it bothers him that abroad there is a bad idea of ​​what Mexico is.

In such a way that “Reconnection” was recorded during the last quarter of 2020, “one of the most difficult years in history”, so it seems to its creator “almost a miracle” to have achieved it.

In that sense, the journey has not been easy. Behind the recordings, which can now be enjoyed on the platform, there are hours of intense bureaucratic procedures in which he received no for an answer on several occasions.

“We contacted people, we looked for secretaries of Tourism, Culture, businessmen and of every 99 answers with no, the remaining one was a yes and that motivated me to continue working to the point where we managed to put together a strategy where we filmed in 5 states of run, “he said.

Among those states is Guanajuato, where Aarón managed to achieve one of his childhood dreams by climbing the Parroquia de San Miguel Arcángel located in San Miguel de Allende, as no tourist had ever done before: to the top.

This dangerous feat is the chapter with which Díaz opens his channel in a completely personal way, as he tells the story of what it was like growing up in San Miguel de Allende and how since he was a child he had aspired to climb to the cross of said church.

“There are some very beautiful images and all the content you can imagine already exists (from the parish), but I knew that nobody had climbed to the highest cross in the church, more than the person who changes the lights and with great respect They gave me permission to upload, they didn’t know I was going to do it, and I didn’t know it, but we did it, “said Díaz, who claims to have never-before-seen images of the interior of said architectural piece.

This is the first of the dreams that the actor will continue to achieve on this platform and share with his followers, from whom he has received the best reviews for having found a way to share his true way of being with them.

“People tell me that now they are really getting to know me, even though I have a career of 18 years. When they see me in a character I am not really me, now they are knowing me, they are seeing who I am,” he said satisfied.

In the near future, the series of short chapters will be reissued and lengthened so that it can also be broadcast on a “streaming” platform as the actor hopes that its content will reach spaces around the world to demonstrate the beauty of the country and erase the poor prospects outside of Mexico.

“I decided only to show wonders that we have, in traditions, culture, history, gastronomy, people, and that we are doing,” he mentioned.

Currently Díaz is preparing for the recording of the series in 5 more states of the country.