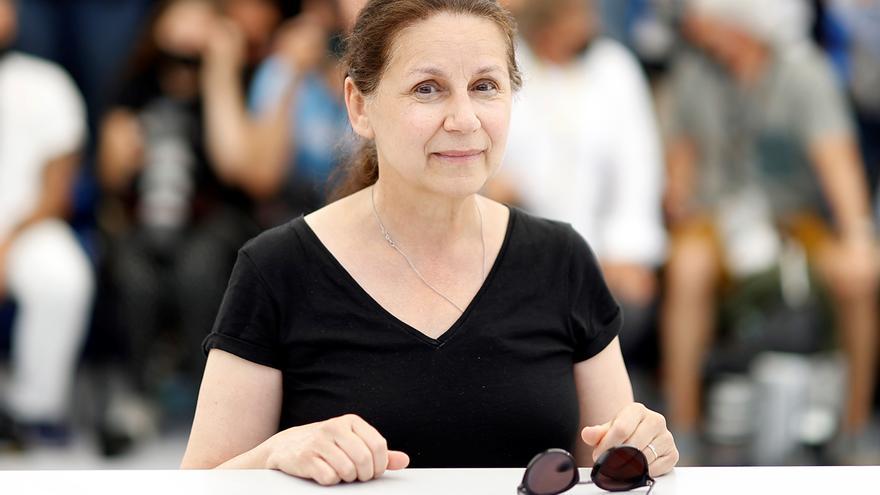 Cannes (France), Jul 15 (EFE) .- Winner of the Berlin Golden Bear with “On Body and Soul”, the Hungarian Ildiko Enyedi presented a very different film in Cannes this Wednesday, ” The story of my wife “, a conventional adaptation of a romance novel that has not had much echo at the festival.

Starring the French Léa Seydoux – absent from the festival after having tested positive for COVID – and the Dutch Gijs Naber, the film is the adaptation of a play by Milan Füst set in several European cities in the 1920s.

“What interests me are the roots of my culture, which is European,” explained the director at a press conference.

The novel “takes up some clichés and plays with the archetypes of different nations in Europe.” Enyedi has faithfully followed the course set by the book and by the characteristics of its protagonists.

Naber plays Jacob Storr, a ship captain from northern Europe, the Protestant part. “Someone solid who believes in the clear rules of society and who controls his life,” said the director.

His partner, Lizzy (Seydoux), is the person who pushes him forward and takes him out of his comfort zone. “She is not only French, she is Parisian, she represents all the intensity, intelligence, she is not only beautiful, she has layers and secrets.”

“Throughout the film the viewer wants to get into the point of view” of Lizzy, a “very delicate role” that required a “subtle interpretation, because she is not a femme fatal, but she is mysterious”.

Seydoux and Naber took “a personal journey” with this film. Before starting the project, they didn’t even know each other, but after filming a “so emotional” story, they felt very close, so the actor said he was “extremely sad” about the absence of his partner.

The film, Naber added, speaks of “personal thoughts, of life and death, of what unites human beings,” and that was what interested him about the project.

Divided into seven chapters, “The story of my wife” tells the life of Lizzy from the eyes of Storr, a ship captain who one day, after a voyage, decides to marry the first woman who enters the restaurant where he is . And that’s Lizzy.

Well set, the film takes place mainly in Paris and Hamburg and is a period story of almost three hours that borders almost the serial.