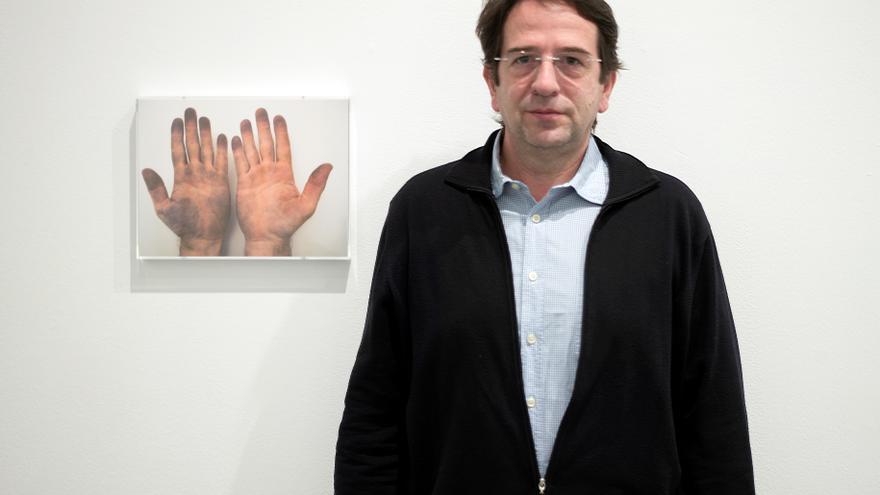 Madrid Feb 17 (EFE) .- The artist Ignasi Aballí will exhibit his work at the Meadows Museum in Dallas, as part of the MAS (Meadows / ARCO Artist Spotlight) project, an initiative of the American art center and the ARCO Foundation to promote artists Spaniards in the United States.

Aballí will present in Dallas a series of works from his recent series “Empty Words”, in an exhibition that will take place in 2022 and last four months.

The Catalan was the first artist selected by a group of experts to be part of this initiative, which will last for six years.

Aballí is a conceptual artist with a long career in Spain and has been selected to represent the country at the Venice Biennale in 2022.

“While Aballí’s language is widely recognized and praised in his native country, it has had limited visibility in the United States. Therefore, we are delighted to continue our commitment to bring Spanish art to the American public, ”said Mark A. Roglán, director of the Meadows Museum, in a note.

“The ARCO Foundation is very proud to be able to contribute to the international visibility of Spanish artists and hopes to develop this project for a long time and with a growing number of artists,” says Maribel López, director of ARCO.

Aballí has ​​exhibited his work in the main Spanish contemporary art museums (Reina Sofía, Macba or Fundación Miró), as well as in international centers such as the Fundació Serralves, the IKON Gallery in the United Kingdom or the Today Art Museum in Beijing.

The Meadows Museum is the leading institution in the United States focused on the study and presentation of the art of Spain.

His collection of Spanish painting was donated by businessman and philanthropist Algur H. Meadows and opened to the public in 1965 with the goal of becoming “a little Prado for Texas.”

The collection spans from the 10th to the 21st century and includes medieval objects, Renaissance and Baroque sculptures, and important paintings from the Golden Age and modern masters.