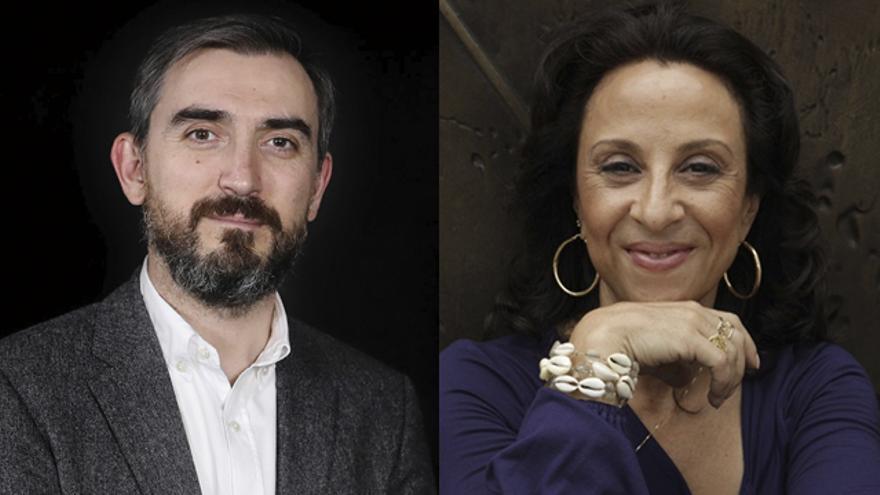 The director of elDiario.es, Ignacio Escolar, and the director of the program ‘Latino USA’ of the American public radio NPR, María Hinojosa, will talk this Monday, starting at 8:00 p.m., about the challenges he faces information on migration in the mainstream media in the framework of the opening day of the III International Congress of Migration Journalism of Mérida organized by porCausa with the collaboration of the Junta de Extremadura.

María Hinojosa is the founder and president of Future Media Group and one of the most influential Latina journalists in the United States. She presents the weekly program ‘Latino USA’ on US public radio NPR, of which she is also an executive producer. In her almost 30-year career, she has worked for CNN, PBS, CBS or MSNBC, where she continues to be a regular contributor. She has been awarded four Emmys and the John Chancellor Award, one of the most sought after for reporters in the United States, awarded by Columbia University.

The conversation between Hinojosa and Escolar is part of the opening day of the III International Congress of Migration Journalism of Mérida, which from this Monday until Thursday 22nd hosts talks, debates and workshops on communication, development policies and migrations. The Congress, which this year incorporates the 1st Virtual Migration Fair into its program, will be held entirely online. Among the participants in this edition are Martín Caparrós, María Teresa Ronderos, Lucía Mbomío, Patrick Kinglsley, David Jiménez, Gabriela Sánchez, Clara Jiménez Cruz, Marta Nebot or the Carne Cruda team, which will broadcast a special edition of the program dedicated to the Congress. The talk between Hinojosa and Escolar can be seen from 8:00 p.m. on this same page and on the social networks of elDiario.es.

In this blog we will tell you from within all the news about the eldiario.es project. You can write us in the comments or at [email protected]