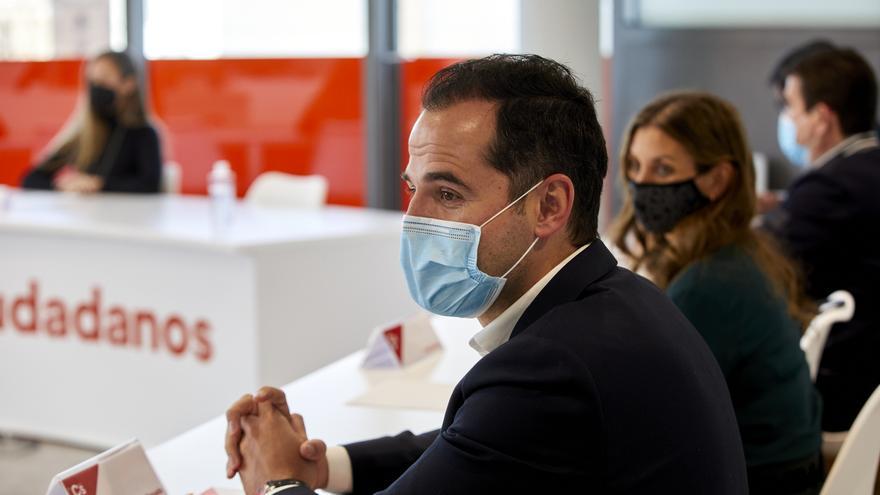 Ignacio Aguado has just announced on his Twitter profile that he is leaving politics “after six years dedicated to serving the people of Madrid.” “It has been a pride to lead Ciudadanos en Madrid and share the project with so many exceptional people”, he added, thanking everyone afterwards.

Aguado, who was vice president in the coalition government with Isabel Díaz Ayuso, leader of the PP, does not clarify whether he is leaving the party, he only explains that he is leaving politics. His last public appearance has been in the electoral campaign with the candidate, Edmundo Bal, to whom he gave his place after announcing that he intended to run again in the primaries to occupy that position.

The Citizens’ spokesperson in Congress was unable to overcome the bad forecasts that the polls were already giving them and the party was left without representation in the Madrid Assembly on March 4. In 2015 Aguado managed to get Ciudadanos to enter the Madrid Assembly with 17 seats, which four years later, in the 2019 regional elections, became 26 deputies.

His position in the Madrid formation will be held from now on by the deputy mayor of Madrid, Begoña Villacís, according to sources from the party’s leadership have confirmed. His departure takes place just when the national president of the party, Inés Arrimadas, has announced the celebration of a National Convention in mid-July, which, if held in Madrid, would have to be organized by Aguado’s team.