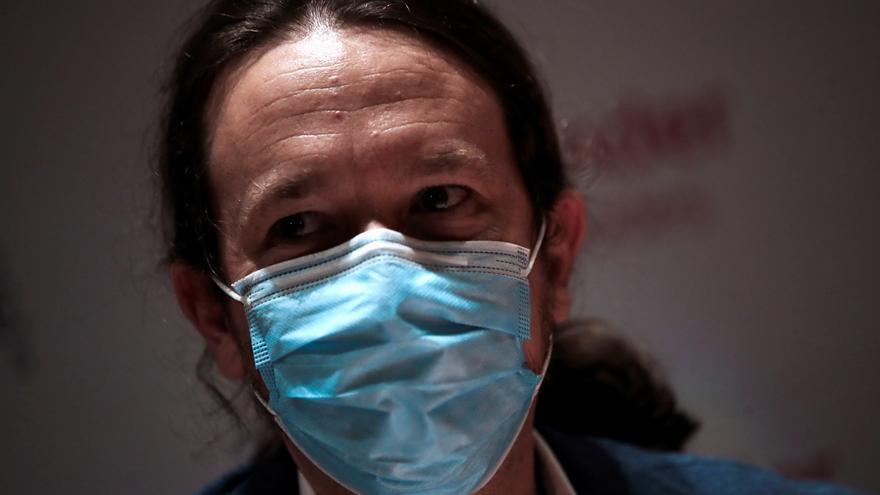 The Vice President of the Government, Pablo Iglesias, has assured in an interview on TVE that the meeting held this Monday between Pedro Sánchez and Isabel Díaz Ayuso does not mean agreeing with the measures that are being carried out in the region. “The central government has the obligation to collaborate with all administrations, regardless of the ideological sign of those administrations. The Prime Minister was fulfilling his obligation. Does this mean agreeing with the Ayuso and Aguado measures? I think not, ”Iglesias said.

The leader of Podemos has also defended that “many people are seeing that the main means to combat the pandemic are public workers.” At this point, Iglesias has highlighted the importance of doctors, nurses and trackers, and also that public transport in cities like Madrid is not saturated.

Iglesias believes that people in Madrid have a “sense of concern.” “It does not seem sensible to listen to some heads of the administrations in Madrid say that citizens have to choose between being the virus or the vaccine, as Mr. Aguado said”, has made the vice president of the Community ugly.

For Iglesias, the key for the measures to stop the pandemic to work is that they are accompanied by citizen conviction. “I think we are all aware of social distancing measures, including containment measures when establishing mobility, but for these measures to work it is not enough to give the order. People have to be convinced. That was essential in March, April and May ”, he assured.

During the press conference after the meeting between Sánchez and Ayuso, the President of the Government avoided pronouncing on the suitability of the measures adopted in Madrid regarding the selective confinements. Iglesias, for his part, believes that “many workers have the feeling that they can go, if they are waiters, to serve beers downtown, but that they cannot take their children to the park in their neighborhood.” “I think it was very serious that President Ayuso said yesterday that the problem of this pandemic is foreign children who do not have their parents or who tried to criminalize poverty,” she added about the statements of this Monday by the president of the Madrid Executive. .