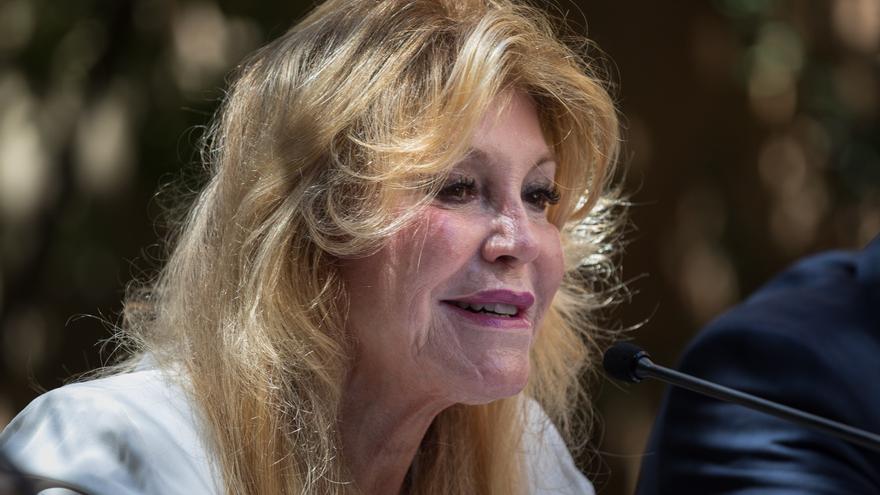 The Minister of Culture, miquel iceta, Y carmen thyssen will sign the agreement for the rental of the baroness collection next February 9 in an act in the Thyssen-Bornemisza Museum, as sources from the ministry have confirmed to Efe.

The initial agreement, signed a year ago, includes the return of the 'Mata Mua' and a rent of 6.5 million euros per year for a period of 15 years; After that time, the State would have a preferential purchase option on the collection.

Other details of the deal are unknown at this time. The baroness's lawyer, Angel Acebes, explained several months ago to Efe that the number of works for rent is reduced to 329 -of the 425 included in the last State guarantee-, a significant reduction in the number of works affected.

The signing marks a turning point in the negotiations between the State and Baroness Thyssen for her collection, which have lasted for more than a decade and which have been marked by numerous crises. The last was the departure of the 'Mata Mua' and three other works in full confinement.

A dozen ministers have tried to close this agreement without success, until last year, in January, the former minister José Manuel Rodríguez Uribes closed a firm agreement while waiting for a series of "fringes", whose negotiations have lasted more than a year.

The signing will also attend Borja Thyssen, son of the baroness, as heir. The disagreements between the baroness and her son have been one of the reasons that has prolonged the signing of the agreement.

The Thyssen-Bornemisza Museum has begun a reorganization of its collection and the new rooms dedicated to the Carmen Thyssen collection have been ready for months, awaiting the final seal of the agreement.

The collection of the baroness it is completely independent from that of her husband, Baron Thyssen-Bornemisza, which the state bought in the mid-1990s.