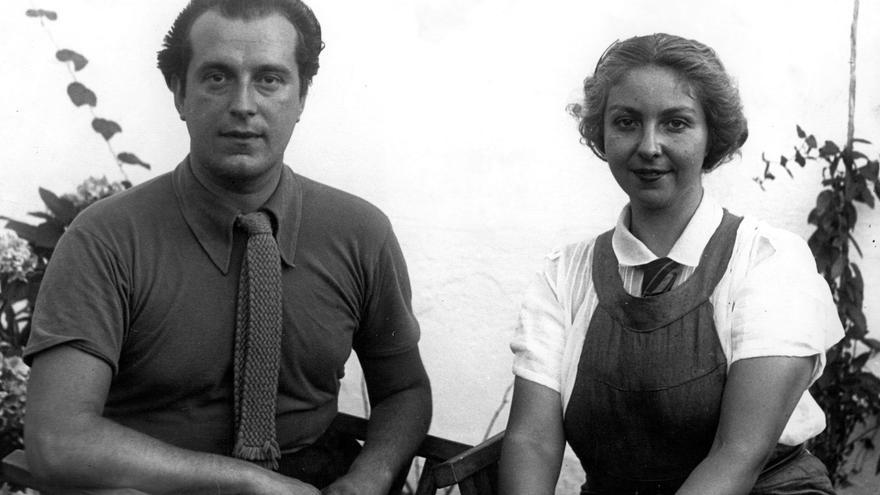 Ibiza, Dec 29 (EFE) .- The president of the Ibiza Council, Vicent Marí, and the Councilor for Culture, Sara Ramón, presented a plaque in memory of the poet Rafael Alberti on Tuesday, placed in the cave where he took refuge with his wife at the beginning of the Civil War, in 1936.

Alberti and his partner María Teresa León lived for three weeks in a cave located near the Torre de Sa Sal Rossa, in Platja d’en Bossa, the island administration recalled in a note.

The new plaque is made of ceramic and is placed on a concrete structure to avoid the repetition of vandalism such as the ones that caused the commemorative inscription made in 2003 to disappear.

The plaque also includes a text written by María Teresa León, and published in Memories of Melancolía, which describes their experience during the days they were refugees on the island.

The Ibizan president stressed that it was an act of recovery of the cave that “had been forgotten” and recalled the importance of this Mediterranean island “visited and recognized” by artists and intellectuals, “who were impressed by the light and landscape ”.