In most cases, bullying occurs through threats, intimidation, social exclusion, stigmatization... which can lead to mental problems for minors such as depression, anxiety, personality changes, low self-esteem or post-traumatic stress. The lack of maturity of children and adolescents prevents them from empathizing with the victim and the damage can reach great dimensions, affecting the normal life of the victim.

Every child is unique and has something that makes them special. Everyone should be aware of this, because the singularities of each one is what helps us build a more plural society and fight against the greatest enemy of child diversity: bullying. Taking this into account, ColaCao, a brand closely linked to children since its birth more than 75 years ago, wants to help fight this social scourge through the creation of its foundation. This new entity born with the purpose of raising awareness against bullying, one of the most important concerns of families, which is estimated to affect some two million minors in our country.

To do this, the ColaCao Foundation will carry out different initiatives in the field of education, research and dissemination, creating and implementing social and solidarity projects. In this sense, Carmen Cabestany, president of BORN, an entity that collaborates with the Foundation, points out that “one of the great problems of bullying in Spain is the social silence that surrounds it. ColaCao is a brand that has always been at the side of children, so its strength as a loudspeaker to raise awareness of the problems that affect them, such as bullying, is very important and will mean a great advance when it comes to promoting social debate about it. 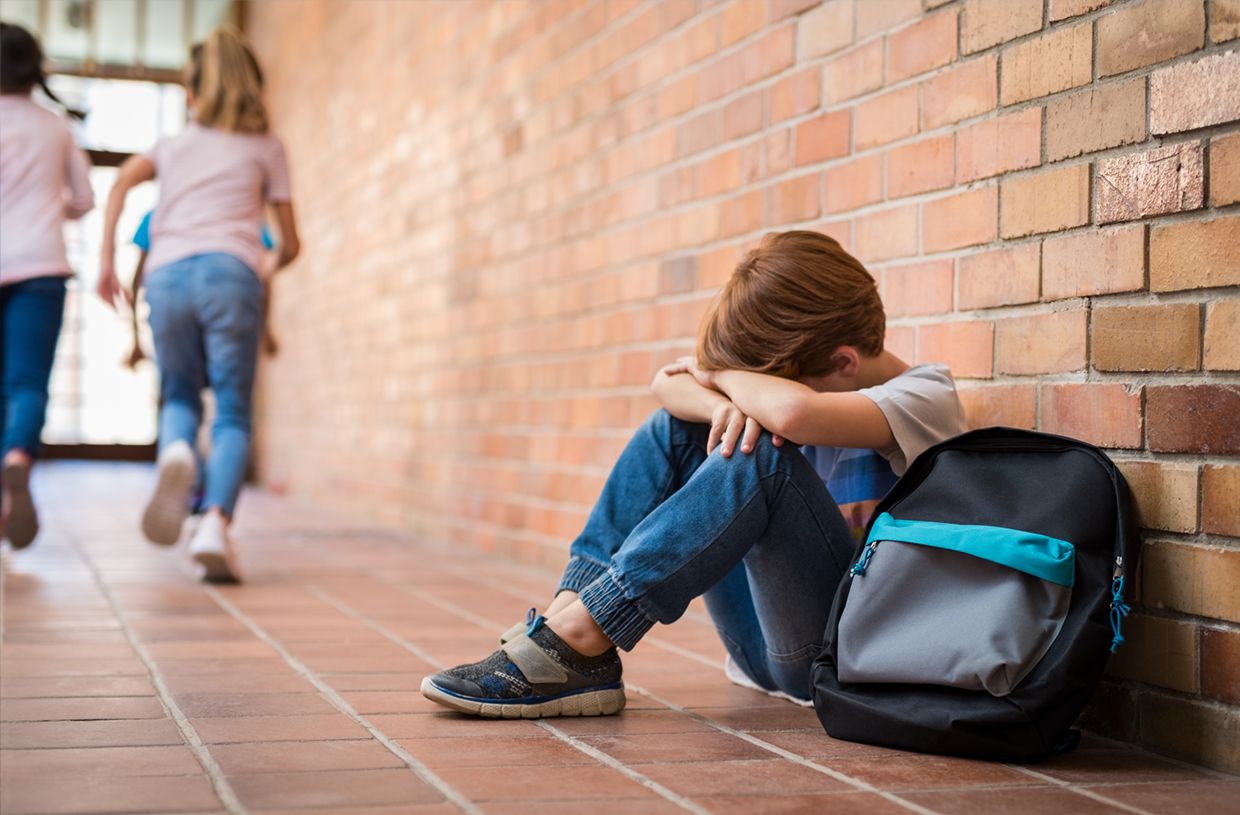 60% of the victims, when faced with a case of bullying, turn to their friends, while 16% do not say so, 14% to their family and 10% to teachers, according to data collected in a report by the Ombudsman of Town. There is still a great lack of knowledge among parents, teachers and administration about bullying and how to detect it. Some clues that can help us identify that a child may be a victim of bullying are changes in behavior or grades, school absenteeism or body language, among others. That is why, once the problem has been identified, it is also necessary to know how to proceed.

To continue fighting this problem, the lines of action of the ColaCao Foundation will range from statewide school programs that help to make students aware of respect for others and the rejection of bullying, to sociological studies that provide quality data on the incidence of bullying in Spain, passing through the development of solidarity campaigns or the production and dissemination of dissemination and awareness materials. In this way, the ColaCao Foundation wants to become a great loudspeaker of vindication and social awareness, trying to break the silence that surrounds the problem and encouraging cases to be reported on time, one of the great barriers when facing and dealing with bullying, according to experts.

The ColaCao Foundation has established an alliance with BORN (Association No to School Harassment), one of the most important institutions in Spain in the fight against bullying. This association, made up of psychologists, lawyers, teachers and other specialized profiles, has been focused on prevention and intervention in bullying processes for more than 10 years, in any of the forms it manifests itself, as well as on support and attention to victims and their families free of charge and disinterestedly. Fundación Colacao and Nace have created a document of advice to prevent harassment.

Carmen Cabestany, president of NACE relates that “collaboration with the ColaCao Foundation is an honor and a privilege. It is a very important step forward for us as it will serve to amplify our projects and help more people affected by bullying. We are convinced that the agreement between Fundación ColaCao and NACE will serve to prevent the suffering of many minors and to save lives”.

Sport as a tool to combat it

The first big project ColaCao Foundation It will be the impetus for a documentary on bullying and the role played by sport as a tool to combat it. This initiative has been promoted together with the Higher Sports Council and has the objective of promoting social debate and providing quality information to parents about bullying. The documentary "We are unique", has the participation of personalities from the world of sports such as Carolina Marin, Ray Zapata or Susana Rodriguez, who will relate in first person their experience around bullying during their childhood. In addition, it includes advice and recommendations so that families can detect if their child is suffering from bullying.

For its part, Marta Vernet, member of the Board of Trustees of the ColaCao Foundation, recalls that “The fight against bullying is a natural evolution in this social role of the brand, since bullying threatens this empowerment that ColaCao has been promoting since its origins, more than 75 years ago. The creation of the ColaCao Foundation represents a milestone in the social responsibility of the brand, both due to the magnitude of the initiative and the social impact that we hope to have”.