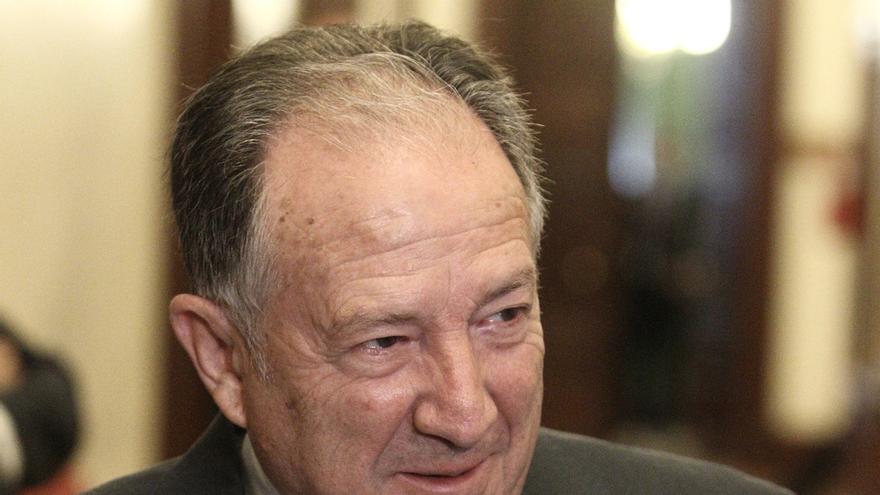 The signing of the former head of the secret services occurs in the Villarejo case, which investigates the work carried out by former Police Commissioner José Manuel Villarejo, now in prison, for the dome of the first Spanish electricity company.

Roldán, who was appointed to the front of the CNI in 2009 by José Luis Rodríguez Zapatero and remained with Mariano Rajoy and, later, with Pedro Sánchez, joins as “international advisor in the Iberdrola presidency”, according to that portal official.

Iberdrola sources explain that the new adviser to its president, who is not going to have any executive function, is going to join an “international advisory council for international issues that is made up of international and Spanish personalities.” That sort of think tank “meets every six months”, according to those sources, and its composition is not public.

Galán has signed Sanz Roldán at a key moment in the Villarejo case, which is producing a trickle of revelations about the alleged illicit activities of the king emeritus, and just when the National Court has agreed, against the criteria of the Prosecutor’s Office and the investigating judge , partially lift the secret of the piece in which the hiring of the ex-commissioner by Iberdrola for alleged spying on the ACS group, chaired by Florentino Pérez, is investigated during the frustrated assault by the construction company on the capital of the electricity company, which has already then Galán presided.

The partial lifting of the summary secret could disclose Galán’s alleged participation in the hiring of the corrupt ex-commissioner.

The third section of the Criminal Law has recently adopted that decision in a car in which it considers the appeal of the former head of Security of Iberdrola Antonio Asenjo, charged in this piece, against the car by which judge Manuel García Castellón extended last May 14 one more month the secret of the performances.

The arrival of General Sanz Roldán in the electricity company, which this week has overtaken Inditex as the first Ibex 35 company due to market capitalization, also transpires after last week the President of the Parliament of Catalonia, Roger Torrent, and the deputy and former Exteriors counter-seller Ernest Maragall will announce a complaint against him in the wake of the espionage case they have been victims of using the Pegasus software, a program that is only sold to governments and police forces to fight crime and terrorism.