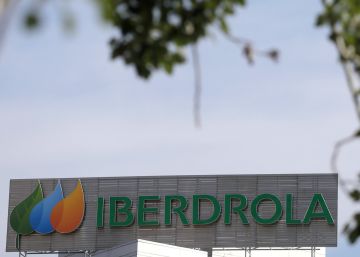 Iberdrola has decided to open a new and comprehensive internal investigation into its relations with the company Exclusive Business and Transaction Center (CENYT), a company linked to the retired police commissioner José Manuel Villarejo, "as a result of the news published in different media outlets. week "in which it relates to that entity.

According to Iberdrola, the data disclosed in these publications were unknown to the group and, therefore, has ordered an "in-depth analysis that will try to clarify the veracity of the information and if there has been any breach of the company's Code of Ethics." "If, as a result of this investigation, it is demonstrated that Iberdrola control procedures have been avoided, the company will adopt all the necessary measures in accordance with the established procedures," the statement released this morning adds.

The company recalls that, since the publication of the first information in which Iberdrola was related to CENYT, the company has already carried out two internal investigations, one in November 2018 and another in July 2019. Both determined, on the one hand , that 17 services of the ordinary type and those of the Corporate Security Directorate had been contracted between 2004 and 2017; and, on the other, that all the internal controls and procedures of Iberdrola had been correctly applied in the process of hiring and subsequent payment of said works.

The confidential published last Tuesday that the power company hired the commissioner to pressure the local authorities and groups of the Cadiz population of Arcos de la Frontera in order to obtain the permits to build a combined cycle plant. The next day, he reported an alleged espionage to Manuel Pizarro during his time as president of his competitor Endesa.