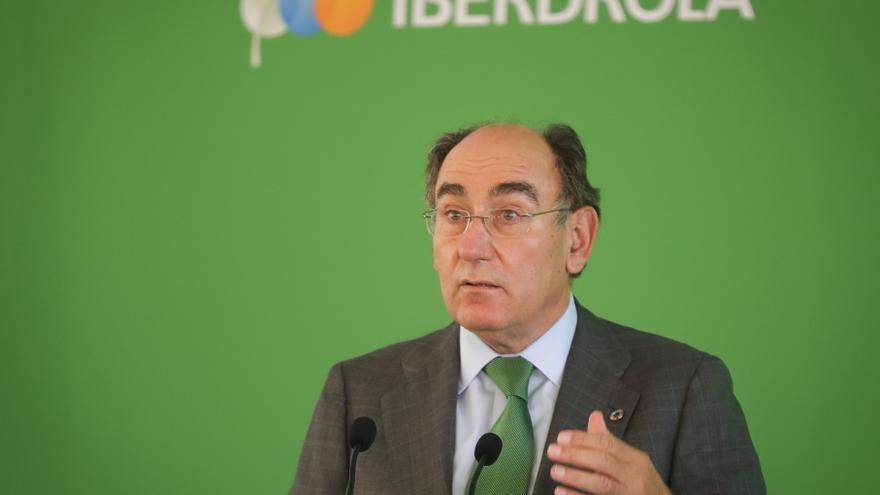 Iberdrola has launched a historic investment ‘megaplan’ of 75,000 million euros for the period 2020-2025, the largest of a Spanish company, with the aim of anticipating and taking advantage of the opportunities of the energy revolution facing the main economies of the world and promote reactivation in the face of the current Covid-19 crisis, the group announced on the occasion of its Capital Markets Day.

90% of this investment volume, 68,000 million, will be organic and will be aimed at consolidating its business model, based on more renewable energy, more networks, more storage and more intelligent solutions for its customers, reports Europa Press. The remaining 7 billion euros correspond to the recent acquisition of the American PNM Resources.

This investment plan will mainly target renewables, which will represent more than half (51%) of these organic investments, some 34,680 million, and networks, with 40%, (about 27,200 million). The customer area will receive 9%.

By territories, investments are focused on countries with climate ambitions and an ‘A’ rating. Nearly 14,300 million investment will be allocated to Spain, representing 21% of the group’s total and representing an increase of 60% compared to the previous plan. In this market, more than 7,000 million will go to renewables and, to networks, more than 4,500 million.

The United States and the United Kingdom, for their part, account for 34,000 million, 50% of the total. Furthermore, the commitment to other international areas is growing with investments of more than 11,000 million. Of the total, 83% of the investments are directed to countries with an ‘A’ rating, in line with the company’s strategy of betting on these types of markets.

This investment rhythm will be accompanied by profitable growth during the period, while maintaining financial strength and remuneration to its shareholders.

Thus, the energy company expects to obtain a gross operating profit (Ebitda) of 15,000 million by 2025, which means increasing that obtained in 2019 by 5,000 million, registering an accumulated average annual growth of 7%, and raising its net profit to 5,000 million, after growing annually during the period between 6% and 7%.

This means that at the end of the period the group estimates a growth in its profits of almost 47% compared to the record profit of more than 3,400 million that it reached in 2019.

With regard to shareholder remuneration, it will increase in line with the results and a growing floor of between 0.40-0.44 euros per share is established by 2025. The dividend policy is maintained and places the ‘pay out’ between 65% and 75%.

The group will continue executing its ‘Iberdrola Retribución Flexible’ program with its corresponding buy-back programs, which avoid dilution of shareholders.