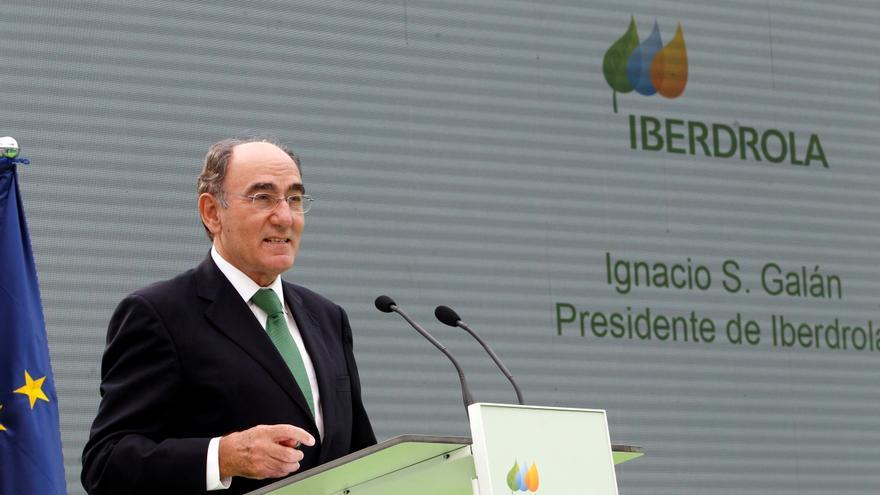 Iberdrola, through its subsidiary Avangrid, has been awarded in Massachusetts the supply of electrical energy for the future Commonwealth Wind park, the third Massachusetts offshore wind tender. The 1,232 megawatt (MW) project, New England's largest offshore wind project to date with an investment of $ 4 billion, will create the equivalent of 11,000 full-time jobs over the life of the project and generate enough power to supply 750,000 homes. Iberdrola is today the largest Spanish company in the US.

Ignacio S. Galán, president of Iberdrola, highlighted that "Commonwealth Wind will supply clean energy to hundreds of thousands of homes and businesses in Massachusetts, creating thousands of local jobs throughout the supply chain. It will also be a key project to help United States to reach the goal of 30,000 MW of offshore wind energy by 2030 ".

In addition, he added that “after having invested 15,000 million dollars in 8,000 MW in onshore and solar wind, we are already leading offshore wind energy in the United States with the development of Vineyard Wind One and Park City Wind. With 15 years of experience executing projects around the world, Iberdrola and Avangrid work hard to ensure that our investments are transformative for the environment and the economy, creating wealth and employment. Our portfolio of offshore wind projects in the United States alone could represent more than $ 15 billion of investment in the coming years. "

Commonwealth Wind includes two innovative initiatives that transform old coal-fired thermoelectric plants into clean energy hubs. The first submarine cable factory in Massachusetts, operated by Prysmian, will be installed at Brayton Point, Somerset. A new terminal for wind-offshore projects will be built in Salem Harbor, which will serve the Park City Wind and Commonwealth Wind projects. Both initiatives will create new permanent jobs throughout the state of Massachusetts.

Through Commonwealth Wind, the company has committed to investing $ 15 million in workforce training and supply chain development. Similarly, it plans to invest $ 20 million in initiatives related to education, innovation and the environment for the benefit of local communities.

Likewise, the project awarded to the Spanish company this Friday definitively consolidates Iberdrola's Offshore Wind Control Center in New Bedford, in the south of the state, a state-of-the-art facility that will remotely manage wind turbines and other offshore assets.

Massachusetts aims to have 4 GW of contracted wind-offshore capacity in 2027 and 5.4 GW in operation by 2035. The state already has 1.6 GW under development, including 800 MW Vineyard Wind One, the first commercial-scale project that Iberdrola has begun to build in the waters of Martha's Vineyard.

Iberdrola in the US

In less than two decades, the company chaired by Ignacio S. Galán has managed to list on the New York Stock Exchange and is one of the largest electricity groups in the country, present in 25 states. This is due to the commitment it made 17 years ago to clean energy in the country, where it already has more than 8,000 MW installed, has more than 170,000 kilometers of power lines and manages eight public service companies in New York, Connecticut, Maine and Massachusetts, which serve a population of 7 million people, with 3.3 million direct customers.

Iberdrola ranks as one of the three largest renewables companies in the country, mainly with its new offshore wind projects. In the United States, it will invest more than 30,000 million dollars in the period 2020-2025 in transmission and distribution networks and renewables, which will allow it to practically double its renewable power by 2025. These investments are aimed at increasing its presence in the wind power sectors. marine and solar photovoltaic, in addition to strengthening its leadership in onshore wind.

Through its subsidiary, Avangrid, it also owns the Kitty Hawk development area (2,500 MW), in North Carolina; It has already started the BOEM permitting process for the Kitty Hawk North project (800 MW), the first project to be developed in this area and manages other parks in an earlier phase of development.

Iberdrola is a world leader in the development of offshore wind energy, with assets of more than 38,000 MW. The company expects to have 18,000 MW of offshore wind operating in 2030 in different markets.

In Europe, Iberdrola has 1,300 MW of operating capacity in the offshore wind market in Germany (Wikinger) and the United Kingdom (East Anglia ONE and West of Duddon Sands) and almost 1,000 MW in the near future in Germany (Baltic Eagle) and France (St. Brieuc ). In addition to the US, it manages a broad portfolio of projects in the UK, France and Germany, as well as new growth platforms, such as Ireland, Sweden and Poland. In 2020, offshore wind projects contributed 585 million euros to the Iberdrola group's EBITDA, after growing by 72%; contribution that will amount to 2,300 million euros in 2030.