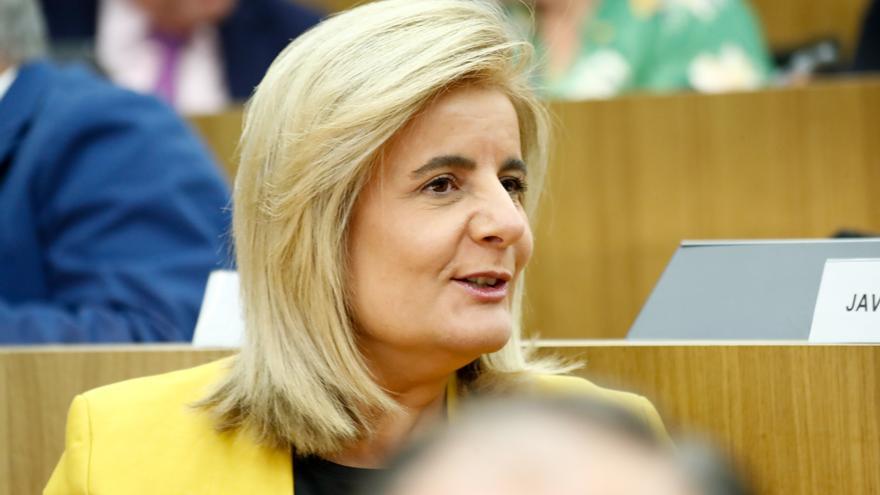 Iberdrola has incorporated the former government ministers of Mariano Rajoy Fátima Báñez and Isabel García Tejerina as new directors for two of its subsidiaries in Latin America, according to El Mundo and confirmed by eldiario.es. The person who was responsible for Employment will occupy a position on the board of Iberdrola México, while García Tejerina will be a director of Neoenergia, the listed subsidiary of the energy company in Brazil.

Both had disassociated themselves in recent months from politics. Báñez currently chairs the foundation of the CEOE employers’ association And, since the end of last year, she has been an advisor to the pharmaceutical company Rovi. For her part, García Tejerina left the seat that she still held in Congress last July after being elected in the PP lists by Madrid in the elections last November. Although she developed a good part of her career in the ministry, it will not be her first experience in private companies, since she already worked at Fertiberia before being appointed minister by Rajoy.

In June, two years were completed since both representatives of the PP left their positions in the Government after the motion of censure that led Pedro Sánchez to Moncloa. Therefore, they do not need the approval of the Office of Conflict of Interest since both former ministers have already fulfilled the two-year period of incompatibility.

They are not the first incorporations that the energy company has made in recent months from the public sector. In July it was learned that the former director of the CNI, Félix Sanz Roldán joined as international advisor from the president of the company, Ignacio Sánchez Galán. The appointment took place in the middle of the Villarejo case, which is investigating the orders made by the leadership of the first Spanish electricity company to the former commissioner, today in prison.

Renfe cuts trips between Madrid and Galicia by 50 minutes

Almeida promises that Levy’s attitude towards the opposition is “an isolated event that will not be repeated.”