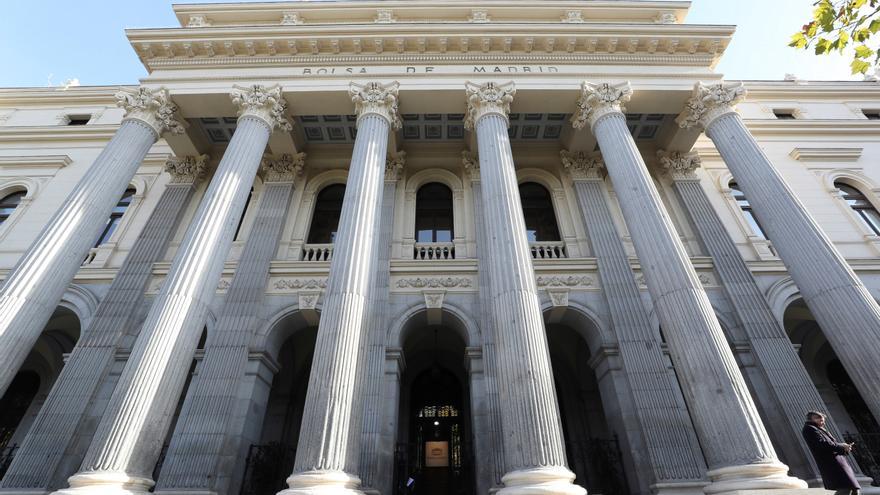 Iberdrola and Endesa have closed the week with a decrease in their market capitalization of 6,429 million compared to Friday of last week, when after the close of the session on the Stock Market, the intention of the Government to cut the sector's income was revealed electric to try to make the light cheaper.

For its part, Endesa closed on Friday positive for the first time this week, but in total it has cut its value by 1,969 million in these five sessions, leaving its capitalization at 23,070 million. This is a 7.8% drop in one week in the value of the Italian subsidiary Enel, which has almost all of its business concentrated in Spain.

For its part, Acciona, which also has interests in hydroelectric generation after the chopping that followed the takeover bid that it launched 14 years ago on Endesa together with Enel, has cut its value by 5.28% these days.

The government's plan, that only on Monday brought down the value of Iberdrola and Endesa by 3,400 million, has been announced coinciding with the controversial change in the electricity bill and with the receipt triggered by the increase in the cost of the wholesale electricity market derived from the sharp rise in CO2 emission rights.

The Executive estimates that the cut to hydroelectric and nuclear, that figure in 1,000 million, it would allow a lower cost of the household bill of around 5% once the draft comes into force, in the best of cases, at the end of this year.

This Friday, the fourth vice-president and minister for the Ecological Transition, Teresa Ribera, defended the cut in the overpayment of nuclear and hydraulic power and stated, in an interview on Telecinco, that the profitability of these companies "is far above of other businesses at the expense of domestic and industrial consumers. "

The preliminary project plans to deduct 90% of the carbon price from the price charged in the pool for hydroelectric and nuclear power, which these two technologies do not have to pay, to avoid the so-called “benefits from the sky” generated by the marginalist training system of prices.

The nuclear lobby, which denies these extraordinary benefits, has already threatened the Executive with the anticipated closure of plants. Foro Nuclear affirms that the preliminary draft and the taxation that the plants bear "increase the financial asphyxia of the nuclear park and lead it to the closure of its activity".

The Process 1001: the trial against the labor movement that put Franco's repression under the international spotlight

The income of 1.7 million vulnerable people will rise 15% until the end of the year