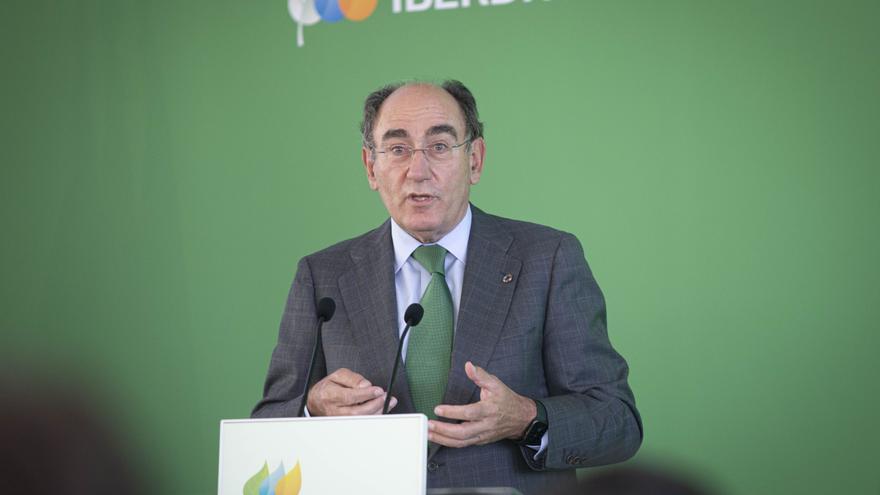 Iberdrola and Endesa recorded a joint profit of 5,004 million euros in 2020, which represents an increase of 36% compared to 2019. In an exercise of collapse of results for many companies due to the pandemic, the annual accounts sent this Wednesday by the two The main Spanish electricity companies to the National Securities Market Commission (CNMV) reflect the strength of their business despite the coronavirus crisis, which has left this sector as one of the big winners.

The objective is “to double the size of the group in the next ten years”, explained the group’s president, Ignacio Sánchez Galán, in a conference with analysts in London.

For its part, Endesa registered a net profit of 1,394 million, which multiplies by eight the 171 million in 2019, when the result was affected by an asset adjustment of 1,409 million due to the closure of the coal plants. Endesa’s gross operating profit (ebitda) was 3,783 million, 1.5% less, although in comparable terms it was 4,027 million, 5% more. The group’s ordinary net profit, which is the basis for the distribution of the dividend, reached 2,132 million, 36% more.

The growth in profits of Iberdrola and Endesa contrasts with the losses registered by Naturgy, which in 2020 lost 347 million euros after undertaking a new devaluation of assets of 1,363 million due to low gas prices and the impact of the pandemic.

Following these results, Iberdrola will propose a remuneration to shareholders out of 2020 of 0.42 euros per share, 5% more than in 2019, a figure that it expects to reach 0.44 euros by 2021. In 2030, the dividend will be will stand at 0.5 euros and would grow to reach 0.75 euros per share in 2030. The power company, which last summer came to unseat Inditex as the company with the highest capitalization of the Ibex 35, invested a record figure of 9,246 million in 2020, 13% more. 91% was allocated to the development of new renewable projects and electrical networks to accelerate recovery, in line with the group’s strategy.

The president of Iberdrola stressed that the group has put its balance sheet “at the service of recovery, with record investments of more than 9,200 million and awards to more than 22,000 companies for 14,000 million euros, the largest in our history, to sustain 400,000 jobs at our suppliers “. “In this decade, we plan to make investments of 150,000 million euros to triple our renewable capacity and double our network assets,” said Galán. That figure doubles the 75,000 million announced in November for the period up to 2025.

For its part, Endesa will distribute a dividend of 2,014 euros per share, 37% higher than in 2019. The company, 71% owned by the Italian semi-public group Enel, will distribute 100% of its net ordinary profit for 2020 among its shareholders, a percentage that will be reduced this year to 80% to reduce the so-called ‘payout’ (percentage of profit destined for dividend) to 70% announced for 2022 and 2023, to adapt to the increase in investment planned for the next few years, with 7.9 billion between 2021 and 2023 and 25 billion until 2030.

José Bogas, CEO of Endesa, highlighted in a note the “solid operational and financial performance in a year that has been full of challenges at all levels derived from the impact of the pandemic. We maintain our path of decarbonisation, digitization and the promotion of electrification based on solid results that will also allow us to distribute a truly outstanding dividend in the current situation ”.