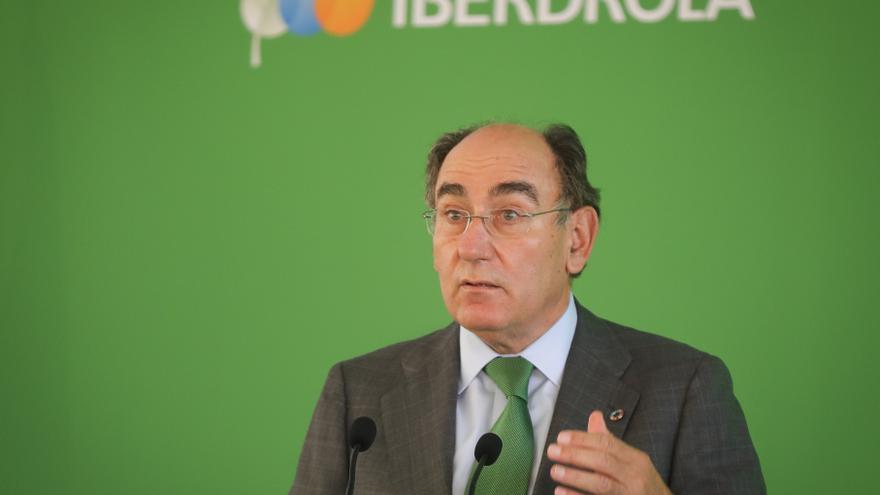 Iberdrola adds another acquisition in the middle of the pandemic. The Spanish multinational, through its American subsidiary Avangrid, has reached an agreement to acquire the power company PNM Resources for an amount of 4,317.5 million dollars (about 3,663.5 million euros), which will allow it to accelerate its growth in the United States, one of its strategic markets.

Avangrid, 81.5% controlled by the Spanish power company, has announced the signing of a merger agreement to acquire 100% of PNM Resources, which is listed on the New York Stock Exchange, in exchange for a cash consideration of 50, $ 3 per share (about 42.2 euros), the company informed the National Securities Market Commission (CNMV).

PNM, domiciled in the State of New Mexico, carries out regulated businesses mainly in the transmission, distribution and electricity generation in the States of New Mexico and Texas. Its board of directors has unanimously approved the operation, which it has recommended to its shareholders. Iberdrola has undertaken to provide Avangrid with the funds necessary to satisfy the consideration offered.

The acquisition implies a company value of approximately 8.3 billion dollars. It will give rise to one of the largest companies in the sector in North America with 10 regulated power companies in 6 states (New York, Connecticut, Maine, Massachusetts, New Mexico and Texas) and the third largest renewable operator in the United States with a total presence in 24 states.

The operation is subject to its approval by PNM’s general meeting of shareholders; as well as the obtaining of the mandatory regulatory authorizations by the pertinent federal and state authorities of the United States, and other usual conditions in this type of operations. The transaction is expected to be consumed in approximately 12 months.

The group, which with the investments in renewables made in the last year adds 4,600 new megawatts (MW) of power in the last twelve months -almost 1,300 MW in the third quarter- and is advancing in the construction of 7,600 MW, has announced this operation after last summer the Spanish power company launched a friendly bid for the Australian Infigen valued at some 553 million euros; In September, it landed in Japan after reaching an agreement with Macquarie to acquire 100% of the Japanese offshore wind developer Acacia Renewables for an amount that was not made public.