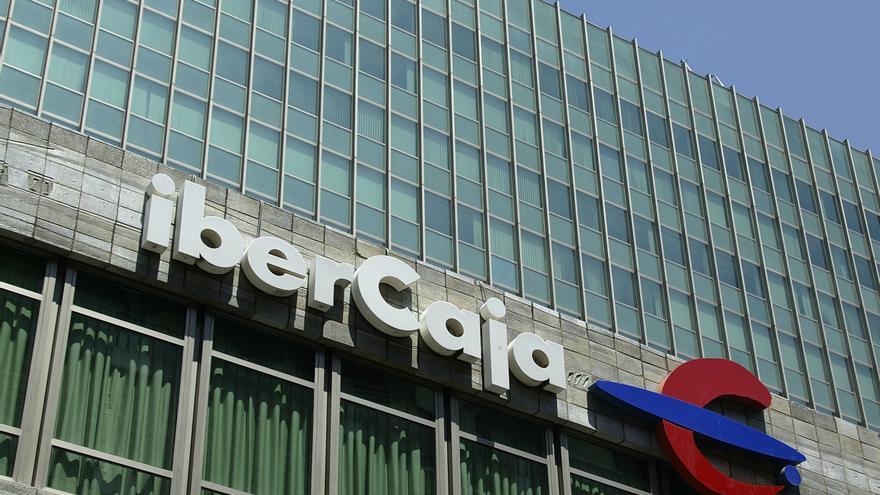 Ibercaja announced this Thursday its intention to go public in the coming weeks. The bank has made a statement to the CNMV, market supervisor, to report on the operation with which it intends to access new financing channels to develop the transformation of its business, especially in the digital plane. The entity, once this operation is completed, will become the seventh bank listed on the Stock Exchange, behind Santander, BBVA, CaixaBank, Sabadell, Unicaja and Bankinter.

The bank is currently waiting for the CNMV to approve the prospectus that would give the definitive starting signal for the operation and in which it includes the details of the offer. However, it has already advanced some aspects of this operation that it has already tried in the past but that different factors made it delay it. Ibercaja is currently 88% owned by the Ibercaja Foundation. The rest is shared between the Círculo de Burgos Foundation, the Inmaculada de Aragón Foundation and the Caja Badajoz Foundation.

Ibercaja has yet to comply with the Law on Banking Foundations, which obliges these organizations, heirs to the savings banks, to reduce their participation in the bank to below 50%. However, the Ibercaja Foundation is already making progress, which plans to retain control of the entity, so part of the income from the operation will be used to create a fund to manage a possible recapitalization of the bank, a tool that is also required by the regulation . The goal is for the Ibercaja Foundation to retain 46%.

Ibercaja was, together with Kutxabank, one of the last entities to come out of the savings bank mergers that had yet to hit the market. Since 2011, the group has been heir to the financial business of the Caja de Ahorros y Monte de Piedad in Zaragoza, Aragón and Rioja. Two years later it also absorbed Caja3, an entity formed in turn by Caja de Ahorros de la Inmaculada, Caja Badajoz and Caja de Ahorros Círculo de Burgos. It currently has 58,000 million euros in assets and a market share of 2.4% in loans to individuals and non-financial entities, also having 54.8 billion euros in total liabilities and a market share of 2 .8% in customer deposits. Its market share in terms of mortgage loans to individuals amounted, as of September 30, 2021, to 3.6%. In addition, it has an important manager of funds and pension plans.

Ibercaja believes that becoming a listed company "will speed up the ongoing transformation in the commercial, operational and financial areas that it has already been undergoing by reducing the risk level of its balance sheet, improving its solvency, its transformation process and the revitalization of its commercial dynamism".

The bank also hopes to expand its shareholder base through this offer by incorporating institutional investors and a "diversified" shareholder base, which will allow it to improve its access to capital markets and obtain additional financing for its future growth. Becoming a publicly traded bank can provide certain additional benefits, including greater brand recognition, greater transparency, as well as enabling stronger relationships with both internal and external stakeholders.

"We are facing a historic IPO for Ibercaja Banco, which strengthens the confidence we all have in the bank's future prospects, thus giving continuity to the 145 years of exemplary trajectory that precedes us. We are convinced that it is the best option available to promote the competitiveness of our corporate project and, at the same time, comply with the Law on Banking Foundations, which requires our main shareholder to reduce its participation in the capital below 50%", assured the president of Ibercaja Bank, Jose Luis Aguirre.