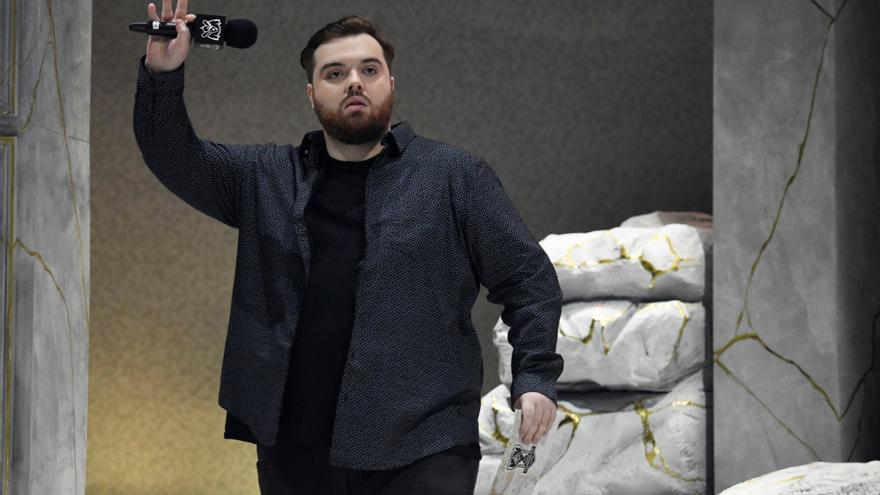 Ibai Llanos has been punished by those responsible for the live broadcasting platform Twitch, what your account has been blocked due to an obscene gesture from one of your guests who participated in the rap contest broadcast live by the popular 'streamer'.

"Well, whoever was in the live could already see it. During the weekend battles One of the lads showed his ass in a bald rhyme. I desperately yelled a 'NOOOO' as he turned around but I couldn't help it, "says Ibai himself through his Twitter account.

The supposed forbidden gesture by the guest will cost Ibai not being able to broadcast on Twitch for a while, depending on the severity of the offense or the number of times it has been previously blocked.

This is the third time that the account has been temporarily closed to this 26-year-old 'streamer' from Bilbao, after those suffered on May 14 and June 11.

"The three times that I have been 'banned' (blocked) have been for three things totally external to me. There is no context that is worth it, people have the power to 'ban you' on Twitch if it comes out of the balls. Be careful who you invite to your channels. This is the jungle. Take care, "he also added on Twitter.

The new policies and regulations of Twitch for this 2021 is precisely that users take certain measures and take better care of their words and attitudes, since, according to the platform, "it is the full responsibility of the creators and in turn they have to be very aware of he counts the consequences of his words and actions on his audiences. "

The games that Epic Games gave away, great success or deception?