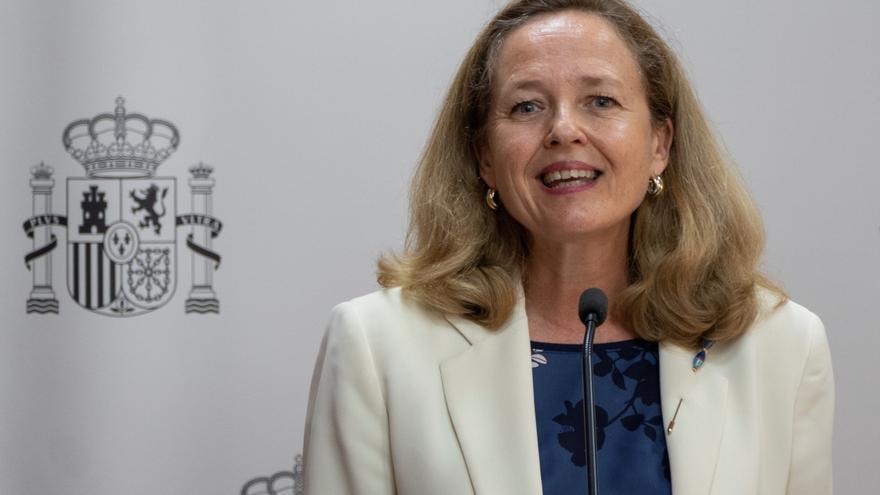 It is not the first time that Pablo Casado takes advantage of his meetings with European leaders to charge against the Government of Pedro Sánchez. This time it was in Berlin, in an act of the European People’s Party on the eve of the German elections, which did not look good for the CDU / CSU, and the departure of Angela Merkel from institutional politics.

In this context, before popular European heads of government, Casado spared no criticism of the Spanish government: “We are in Berlin, in Europe, can someone tell me a more radical government than Sánchez? There are no communist ministers in any government of the EU after the fall of the Tsipras government, “he proclaimed, adding that the” most radical “government in the history of Spain cannot give” lessons “but rather” propagate “.

Casado also sowed doubts about the good management of the Spanish recovery plan, which received the highest marks by the European Commission, which has already released the first 9,000 million euros and is expected to release another 10,000 million before the end of the year.

“I want to express my astonishment at the words of the main opposition leader, who does not attack the Government, but attacks the interest and image of our country,” said the economic vice president, Nadia Calviño, to the meeting of the Eurogroup in Slovenia: “At a time when we are leading vaccines, we have had a relevant role in the evacuation of Afghanistan, we are being the engine of recovery in Europe, I do not understand that the PP, instead of joining the collective success , have a destructive attitude that damages the interest and image of Spain “.

Calviño added: “It is an attitude that is not acceptable, against the image of Spain, which is being recognized and respected by its partners. As the leader of the opposition, it is an unprecedented behavior, I have never seen it in the international arena. It is viewed with amazement and misunderstanding by our European partners. ”

The economic vice president recalled that “the president of the European Commission has described Spain as a country that embodies the soul of Europe.” And he has affirmed: “I cannot understand that from the Popular Party, instead of supporting and getting on this positive recovery agenda, what they do is have an absolutely destructive attitude within Spain and try to damage the image and interest of our country”.

“As the leader of the opposition, Mr. Casado should know that this is an unprecedented type of behavior. Or at least I have never seen in international circles that a political leader is dedicated to attacking the interests and image of his country” , Calviño continued: “This is an attitude that is not acceptable, since it tries to undermine the responsible work recognized by our partners, which we do from the government to defend the public interest, to defend the interests of our country and the image of Spain recognized and respected in the international arena “.