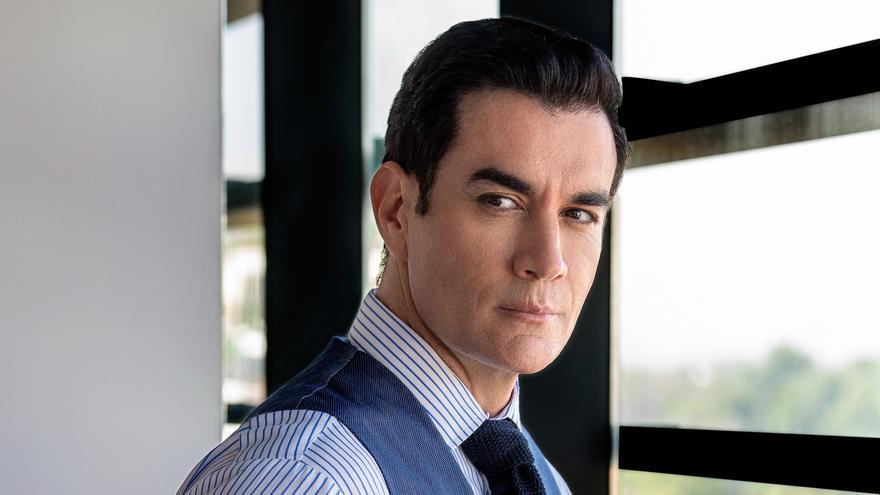 Mexico, Jan 20 (EFE) .- The last two projects of Mexican actor David Zepeda have shown his concern towards the current violence that women experience, and in an interview with Efe he assures this Wednesday that he has always fundamentally taken respect into account towards them.

“I have always had very clear respect and sensitivity towards women. I try to be a gentleman, educated and respectful and fortunately these are the values ​​that I acquired from home, at school and with friends,” says the actor who is part of the telenovela “Overcome the heartbreak”.

This sensitivity has been transmitted to his character Álvaro, a successful architect who has been characterized as a noble, sensible and sensitive man who breaks with the customary stereotypes about what masculinity should be.

“He is a very real character, very vulnerable, with ups and downs, with problems, a very difficult streak comes to him. A building falls, he gets divorced, his father dies, it is a mountain of emotions difficult to overcome,” says the actor.

Álvaro, who is sterile, will have to deal with the supposed pregnancy of Olga (Altaír Jarabo), his ex-wife and partner in the architectural firm, while he dodges having fallen in love with his ex-sister-in-law Ari (Claudia Álvarez), a situation that will turn the woman upside down. family.

“(In the plot) My ex-sister-in-law has been abandoned by my brother and there is a very good understanding about the feelings of each other. When we least think about it we realize that we are in love, it is a very delicate subject but that the public He has taken it very well, “says Zepeda.

From the beginning, “Vencer el desamor” promised to be a different soap opera that would deal with issues not only of romance but of social interest.

Starring three women, including the actress and singer Daniela Romo, the story presents current and everyday problems such as violence against women, harassment, teenage pregnancy or male infertility, to name a few.

The result of this has been a large audience that Zepeda celebrates today and anticipates that the story, which will end broadcasts by Las Estrellas in mid-February, awaits several turns that will surprise viewers.

But this is not the only project with complex social issues that Zepeda has approached.

At the beginning of 2020, David made his debut as part of the cast of the second installment of the Telemundo network, “La Doña”, to play the antagonistic character of José Luis Navarrete, an ambitious businessman and sure of his goals.

The telenovela starring Aracely Arámbula also had a good rating and it also addressed the issue of violence against women explicitly when dealing with a subject of femicide.

The actor is not very concerned about the future and is carried away by the opportunities that appear.

“I am always letting projects surprise me. Let’s see what fate has in store for us, it is important to be surprised”, says the singer.

In this way, Zepeda returned to music unexpectedly with the song “A million caresses” alongside Fernando Corona.

“With the telenovela I had time to write together with Fer and Gaby, between the three of us we composed this song and when the telenovela was already started I showed it to Mrs. Rosy Ocampo (producer) and she decided to put it as the starting theme for the telenovela and the leading couple “, explains the actor.

However, despite the fact that his last record material was released in 2016, he rejects the possibility of carrying out a project of that magnitude today.

“These times are not enough to be in recording studios but there are always songs, we have saved some songs that I wrote that I would like to share,” says the actor.

Tags: clear, David, had, I have, respect, woman, zepeda