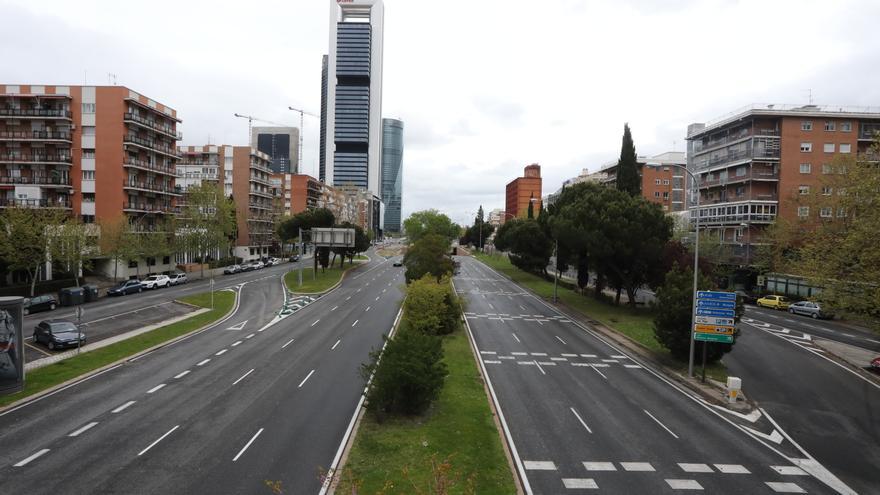 “We have seen the city quieter, cleaner and calmer during the state of alarm. We have discovered a different city. And I don’t think people are resigned to going back to noise, congestion and pollution. That has encouraged mayors to take action, such as the redistribution of road space. Let’s see if we can take advantage of this decrease in travel to flatten the demand curve at rush hour and decongest “.

The general director of traffic, Pere Navarro, has made a call to take advantage of the reduction in urban displacements that confinement has left – and the change in habits, such as teleworking and online shopping – to solve congestion at peak times, both by private vehicle and public transport. Navarro intervened this Thursday in a meeting organized by ANFAC, the automobile employer’s association, on the occasion of the European Mobility Week.

During his talk, the director of the DGT gave his point of view on the new mobility in cities and the role of the automobile industry, which already has expressed dissatisfaction with measures such as bike lanes and widening sidewalks. “Right now there is hypersensitivity with everything that refers to the economy and employment. The automotive sector and the government have to make the journey together. The limits of pollution are set by the European Union. The industry does its job and the Government and cities make theirs “, he explained. “From our point of view, in urban mobility we must give importance to the distribution of goods and know that motorcycles are demanding prominence. Enrollment is growing.”

Navarro explained that the DGT is reviewing the traffic regulations with criteria to protect the vulnerable, that is: pedestrians, cyclists and motorists. In 2019, for the first time in history, there were more traffic accident victims outside than inside the car. “The minister has ordered us to review the regulation. If you read it, you see that the treatment given to pedestrians is an obstacle. It comes from that time when the priority was car traffic. You have to write it again with affection to the pedestrian, “he explained. “We must also see how to improve cyclist safety. We are collecting information to reflect this.”

The rest of the attendees (Borja Carabante, Madrid mobility councilor and Pere Calvet, president of the International Union of Public Transport) have commented that certain forms of mobility that have gained prominence during the pandemic “have come to stay”, such as micromobility , the cyclist and the pedestrian. They have also highlighted the importance of public transport, which did not stop during confinement.

The general director of ANFAC, José López-Tafall, has insisted, however, that “the new mobility will be with a vehicle.” Data from cities such as Madrid already reflect an increase in mobility by car compared to public transport in September, as a consequence of the fear of contagion.

“Transport must be affordable, sustainable from the health and environmental point of view. It does not mean that the car is going to disappear,” he declared, without referring to the congestion and invasion of public space caused by cars, whether polluting or not. “We are going to a mobility with a car without emissions, not to a mobility without a car”.