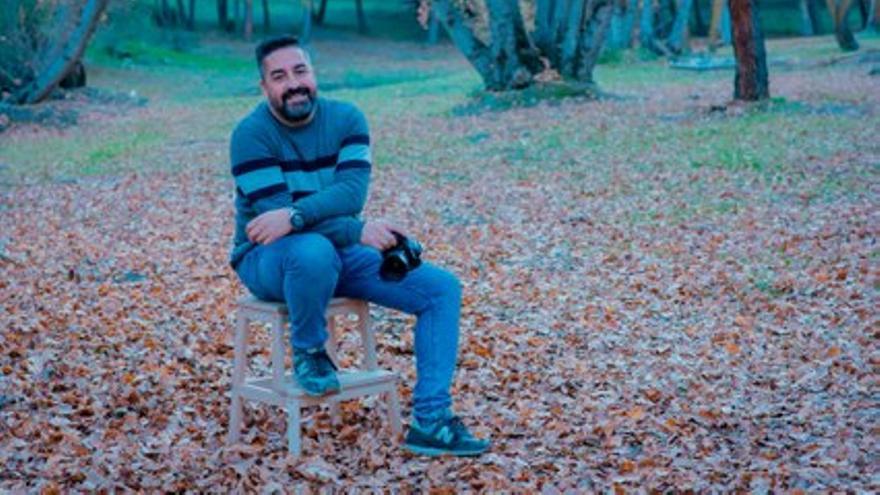 He is also having a hard time. You have lost a lot of money. Gone are those days when you couldn’t cope and your calendar fumed. Every weekend, Agustín Zurita had a different wedding, but this year he has only had three. The same has happened to him with baptisms and communions. Even so, when he sees his five-year-old daughter, Manuela, through the lens of the camera, he thinks of the illusion of the little ones. That has led him to decide that he is going to postpone the payment of communion sessions to families who cannot afford it: “I tell them to pay it to me when they can. There are children who have made communion and have not been able to do it. photos, and next year the suit is not going to be right for them. I do it for them. ”

This photographer from Cádiz has been capturing moments since he borrowed an Olympus camera from his grandfather that he still has stored in a drawer in his office, like a relic. At the time, his biggest prank was turning the hallways of his house into “dark rooms with black sheets to play with the flash.” its Photography, he explains, “it is based on emotions: hugs, kisses, looks”. Just what we miss the most at this time. The lack of events and weddings has led him to have to move away from social photography and recycle himself by taking gastronomic photos for bars and restaurants that want to renew their websites. “We try, as we can, to move forward with other types of orders, but I do not like to complain because I know that there are people who are much worse and I until next year, if I’m lucky, I can throw,” he acknowledges.

Although since childhood it has been his passion, Agustín did not begin to dedicate himself fully to photography until 2012. He was a handball player in the first division and also worked in the world of hospitality. From the first, he learned the value of companionship, from the second, empathy and sensitivity towards others. That is what moves him to carry out initiatives such as the Heroes Project, a tribute to the health workers, police, firefighters and essential workers who were at the foot of the canyon during the hardest months. He gave them free photo sessions for them and their families: “They told me hard and difficult experiences, what work was like in the ICU … They were very excited and I felt nothing by their side.” While he keeps a photograph of a doctor in a box that he has not yet been able to send, he explains that doing so was a way of thanking them for all their effort: “I wanted to give you, from my humble position, a reward, a little joy in the form of a memory.”

Not many couples have dared to go ahead with their wedding in this environment so rarefied by the pandemic, but for some, love could not wait. In the links in times of coronavirus, Agustín recognizes that doing his job, capturing those emotions and those special moments, with masks and safety distances, has been much more complicated: “In September, I had a wedding with two hundred guests, they stayed at twenty-two. It was all very cold, but I smelled for people who choose to marry even like that. ” Now, like those boyfriends who had to postpone the day of his life, he only hopes to gradually return to normality and to be able to earn a living from what he is passionate about: “Today, not everyone can say that.”