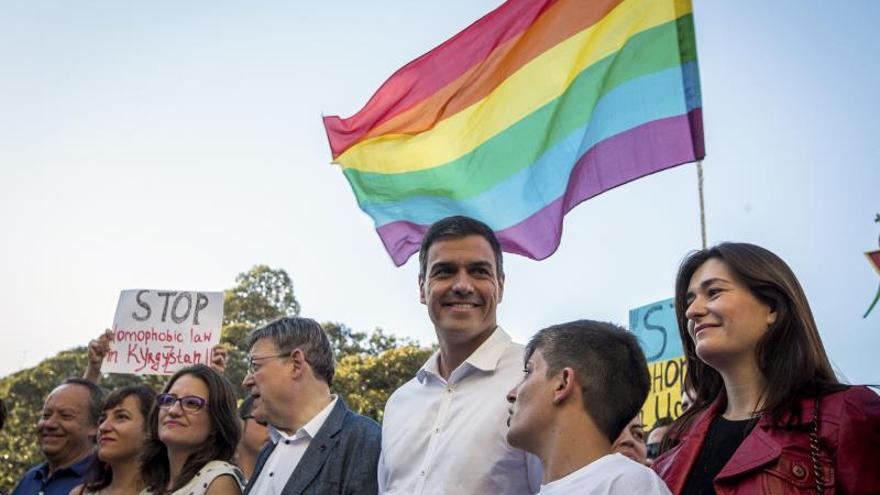 The President of the Government, Pedro Sánchez, has sent a letter of support to the 11-year-old boy from Cartagena who is the victim of an allegedly homophobic attack by a classmate at a high school in Cartagena, for which he had to undergo an intervention surgical procedure for rupturing the nasal septum. The letter has been disseminated by the LGTB collective of that town, Galactyco, which has shared it through their social networks.

“I know that you and your family have had a very bad time, but I also know, from what I have read about you, that you have a lot of courage and that you will soon recover from that pain,” says Sánchez’s letter to the young man from Cartagena. The Chief Executive assures that, after having passed through the hospital, it is the turn of the public institutions to “take care of those wounds that do not wear bandages, the wounds of the heart. To guarantee that you can return to class to enjoy and learn.”

The family of the attacked man reported the incident to the police, and his sister told Murcian regional public television that “he often called him a fagot and got involved with him for that”, until last Monday the alleged aggressor “punched him that left him unconscious “, and now his brother” is very sad and devastated and asks: “Why me?”.

“You have on your side the Government of Spain, Murcia, Cartagena, your institute, your friends, your family and the vast majority of society, which is proud to be diverse. Count on all of us to grow in freedom and without fear, to be as you want to be without anyone preventing you from fulfilling your dreams, “says Sánchez in the letter. “I want to assure you that hatred has no future in our country. But you, yes. You have the whole future ahead of you,” he concludes.

These are two students from different classes who come from different educational centers and who have coincided for the first time this course, where “a mother of another student has initiated a collection of signatures so that the 15-day expulsion from the center of the alleged aggressor is definitively “, declared the sister of the attacked. The Ministry of Education of the Region of Murcia affirms that “the events occurred outside the center without any teacher witnessing it, although the conflict began within the institute with an exchange of insults”.