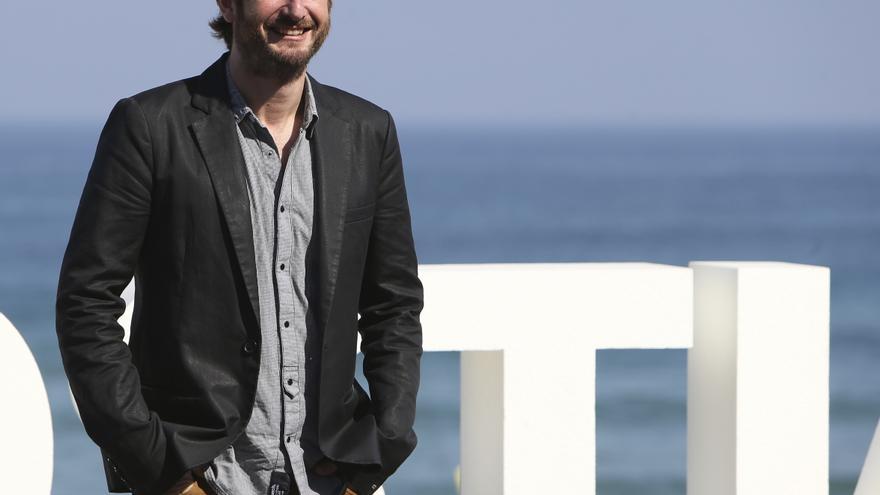 Tudela (Navarra), March 21 (EFE) .- Donostiarra actor Gorka Otxoa feels “absolutely fortunate” to be able to chain and combine projects in these times of serious health, social and economic crisis in which the covid-19 has hit harshly to the cultural sector.

He shoots the series ‘A private matter’ in Vigo for Amazon Prime, together with Jean Reno, Ángela Molina, Tito Valverde, Álex García, Pablo Molinero, among others, and this San José bridge has made a small parenthesis to represent in Donostia ( March 19 and 20) and Tudela (this Sunday) the play ‘The alibi’.

“I feel absolutely lucky and privileged in these times. This week I read some unemployment and non-income figures for actors in the last year that are absolutely daunting and very worrying, ”Otxoa laments in an interview with Efe, minutes before catching a flight that takes him back home to, for three days, to get into the shoes of Ana’s friend, the protagonist of ‘La Coaierta’, played by María Castro.

Again he shares the stage with the Galician actress after having coincided in ‘Together’, the last theatrical project of both. “We have three works, these two in a row, and ‘La ratonera’, in which we met many years ago. In addition, we have done a series together (‘Live singing’), we need a movie ”, says the actor who does not hesitate to compliment his partner. “It is a joy, we know and understand each other so well, it is a gift to work with her.”

On this occasion, Otxoa plays the protagonist’s best friend, whom he must help prepare to testify in what will undoubtedly be the most important statement of his life. “She is a very tough character, very tough, very demanding, with an almost military character, because not only the custody of her daughter will depend on her alibi, but also her own freedom,” explains the actor, who nonetheless adds that “There are also more tender moments.”

In short, “a character far from me, which as an actor is very interesting,” acknowledges the San Sebastian, who will play this role for a long time, since the work, despite the uncertainty of the covid, will be on tour, as minimum, until mid-2022.

“It is going to be a very extensive tour, performances continue to come out and there are still to be released. In mid-April of next year we will enter Madrid, where we will be for a couple of months, and the idea is to continue later ”, he advances.

‘The alibi’ premiered in Ermua in February and “those who have had the opportunity to see it have described it as a theatrical show in capital letters”, Otxoa confesses, adding that “the play itself is a great trip, a psychological thriller, with a dramatic couple’s story too. There are many twists, many surprises and the spectator will enjoy ”.

The two interpretations in which he is immersed are far from comedy, although, as he himself points out, it is not that he runs away from this genre, but that “interesting projects come to me that are not comedy. I do what I play, I like to do everything, different things, everything that is to leave the comfort zone as an actor is interesting. The series ‘A private affair’ is a great project, a blockbuster and it is turning out to be a joy ”, he declares.

Otxoa does not stop chaining projects and even in the middle of the quarantine he worked from home, “with a very fun project in which we had to put the camera and take out the little director that all the actors carry inside,” he recalls about ‘Quarantine Diaries’ from TVE. Later, in the summer, the filming of the first season of the series ‘Paraíso’ for Movistar ended, and in May, when ‘A private affair’ ends, it will embark on the filming of the second season.