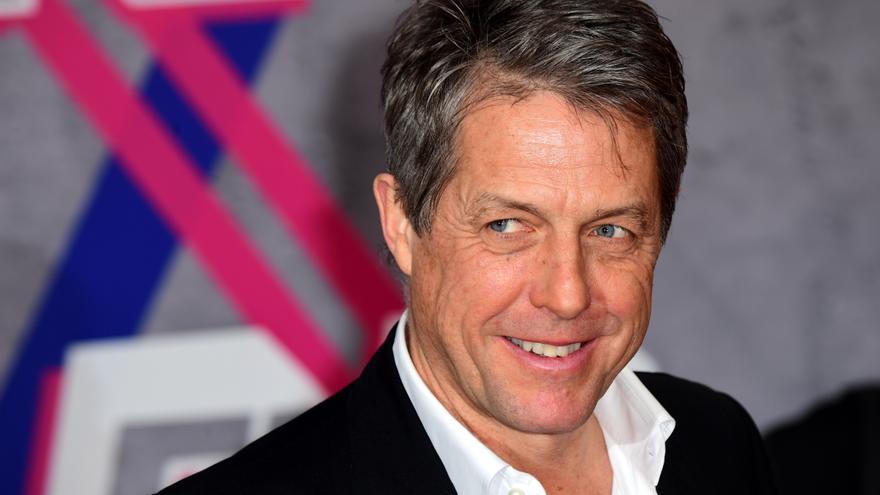 Los Angeles (USA), 02 Mar. (EFE) .- Hugh Grant will be the main villain in the film adaptation of the successful role-playing game "Dungeons & Dragons", known in Spain as "Dragons and dungeons", which Paramount studios are preparing.

The specialized newspaper Deadline confirmed today the signing of Grant, popular for films such as "Notting Hill" (1999) and "Love Actually" (2003), in a cast that also includes Chris Pine, Sophia Lillis, Michelle Rodríguez and Justice Smith.

It will not be the first time that "Dragons and dungeons" ("Dungeons & Dragons" in its original name) lands in theaters, since a film with the same title hit the big screen in 2000 under the direction of director Courtney Solomon and with a cast that featured Justin Whalin, Jeremy Irons or Thora Birch.

However, this feature film received very poor reviews and failed at the box office, grossing only $ 33.8 million worldwide.

Deadline explained that the project to once again adapt the adventures and magic of "Dungeons & Dragons" to the cinema has gone through all kinds of adventures in recent years until the signing of John Francis Daley and Jonathan Goldstein as directors.

Also, the plans could be stopped due to the stumble of "Warcraft: the origin" (2016), a film aimed at a similar audience that, despite the fact that it worked very well in the rest of the world (386 million dollars), failed in the US. With a collection of 47 million and mostly negative reviews by specialized critics.