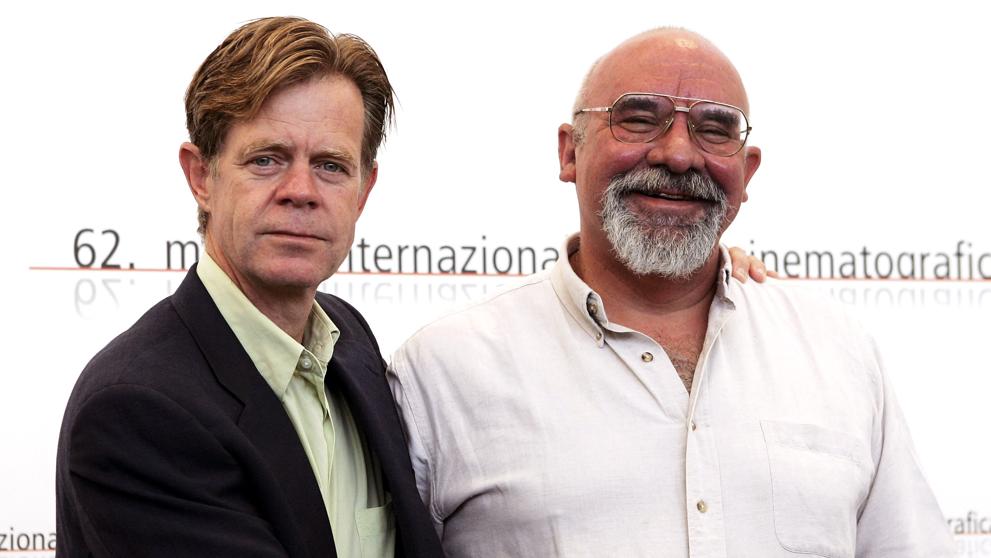 director from films of cult of terror from the 80s like Re-animator or From beyond, both based on stories from H.P. Lovecraft, the also American screenwriter and producer Stuart gordon He died this Tuesday in his native Chicago at the age of 72, as reported by the magazine today. Variety.

He came from the theater, he founded his first company in 1968, Screw Theater, with which he made an anti-war adaptation of Peter Pan that led to his arrest for obscenity, along with his wife Carolyn Purdy. Later they formed Organic Theater that they kept active for 16 years and with which, among other things, they boosted David Mamet’s career by premiering in Chicago in 1974 his “sexual perversions”.


Re-animator (1986) was his film directorial debut. At first it was going to be a play, then a television series and finally a movie. Her combination of ‘gore’, blood on the spits, and wild humor made her a cult work.

They followed, with less success,“From beyond Y Dolls, but it was a rudder that made him succeed again, comedy Honey, I Shrunk the Kids (Darling, I shrunk the kids). He was one of its writers and later produced the sequel and directed a spin-off for television.

However, he did not abandon his passion for the genre and continued to release titles such as Robot Jox (1990), Fortress (Infernal fortress) (1992), with Christopher Lambert, or the comedy Space truckers (1996) that he presented at the Sitges Festival and starring Dennis Hopper. In 2011 it became Re-animator in a successful musical.

Rafael Cabrera, fan, a critical and recognized voice of bullfighting | Blog The bull, by the horns