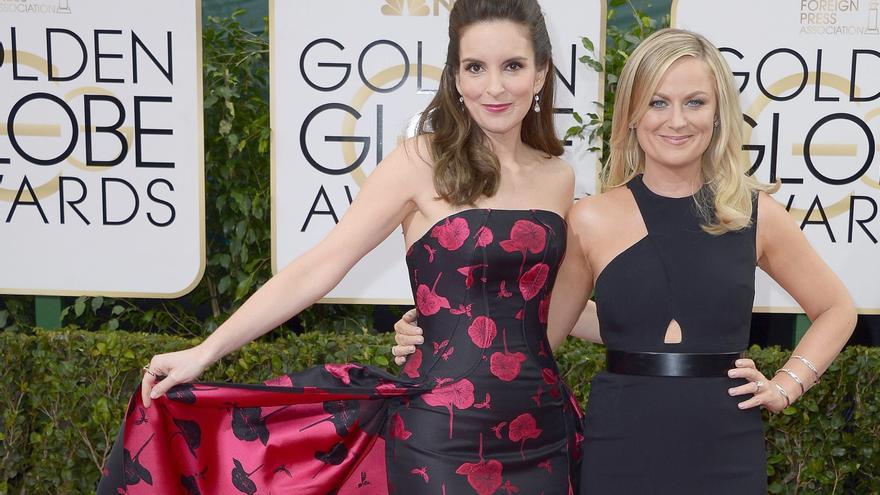 Los Angeles (USA), Feb 28 (EFE) .- Hollywood is rushing preparations this Sunday to uncork the pandemic awards season with the Golden Globes, the gala organized by the Hollywood Foreign Press Association ( HFPA) and that this year will be virtual largely because of the coronavirus.

The 78th edition of the Golden Globes, which was delayed two months due to the pandemic, will be held today starting at 5:00 p.m. local time (1:00 GMT on Monday) with two masters of ceremony from two different locations: Amy Poehler from Los Angeles and Tina Fey from New York.

No red carpet, no star parade, no parties after the ceremony.

The Golden Globes this time will not be able to wear the look of carefree and a little crazy celebration (at least compared to the Oscars) that they usually show off every year and the nominees will be at home this time to avoid coronavirus infections.

In the absence of stars, what these Golden Globes will have is an extra portion of controversy, since a Los Angeles Times report published last week recovered the accusations that for years have been leveled against the HFPA for its very dubious practices and due to possible influence peddling when choosing its winners.

In addition, dozens of names have signed a letter asking the HFPA to increase diversity in its small ranks, a group of 87 journalists that does not admit more members and among whom there is no black person.

As for Latin aspiring women, the Guatemalan film “La llorona”, by Jayro Bustamante, will compete for the Golden Globe for the best foreign language film against “Druk” (Denmark), “La vita davanti a sé” (Italy ), “Minari” (USA but with dialogues in Korean and English) and “Deux” (France).

Lin-Manuel Miranda is a candidate for the award for best actor in a comedy or musical film for “Hamilton”,

And Anya-Taylor Joy will be up for two awards: Best Actress in a Musical or Comedy Movie for “Emma,” and Best Female Actor in a Limited Series or Television Movie for “The Queen’s Gambit.”