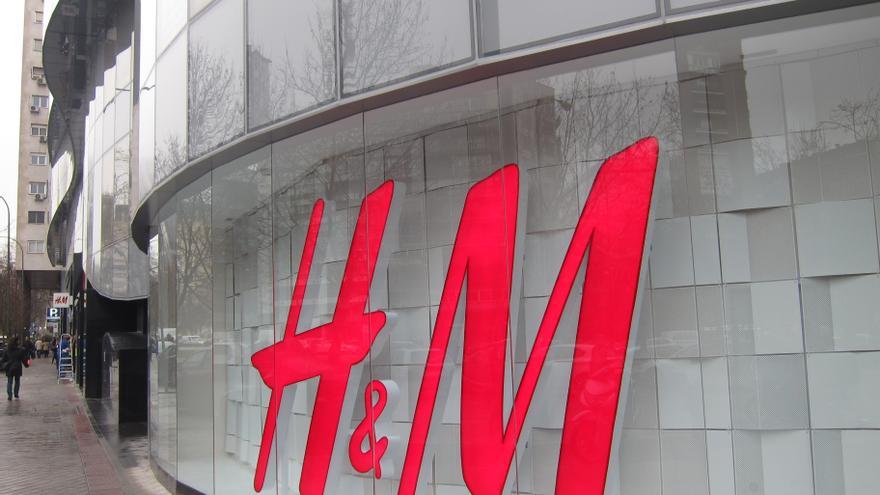 H&M has raised its intention to start an Employment Regulation File (ERE) in Spain that will affect 1,100 employees, according to company sources told Europa Press. The Swedish multinational has announced the closure of 30 stores. A total of 94 establishments will be affected by the layoffs.

In addition, H&M will substantially modify the working conditions of workers by reducing their hired hours. This reduction would affect 24 stores and 50 people, according to sources from the Workers’ Commissions consulted by elDiario.es. For this union, the majority in the company, both the number of people affected and the number of closures is “absolutely disproportionate.”

“While it is true that there may have been a change in consumer habits, this does not in any case justify such a number of layoffs. Even more so considering that H&M has benefited from the conditions that the Government introduced for ERTE during the pandemic “, they say from CC.OO. It is the same that happened in NH, whose ERE (after having taken advantage of the ERTE) will result in a total of 192 layoffs.

H&M has explained that the industry is experiencing “a great change”, as a result of digitization, the modification in consumer behavior and the “constant” growth of the ‘online’ channel.

In this context, the company is in a process of transformation and global reorganization, which entails adapting its operations and structure to “a more efficient organization”, while seeking to integrate “even more” physical and online stores ‘and carry out the necessary changes in the store portfolio to boost the multi-channel experience for consumers.

For this reason, the company plans to open 100 new stores and close 350 facilities around the world in 2021, while in Spain it will reorganize its store teams and close 30 points, of which 27 will be H&M and three COS. The forecast is that these closures will be carried out “in a phased manner” in 2021, although they could last until 2022.

H&M indicated that its objective is “to maintain as many jobs as possible,” so it will prioritize “whenever possible” the option of voluntary assignment upon termination of the contract, in order to minimize the impact of the ERE.

Thus, the firm stressed that it will offer “certain” possibilities of relocation and transfer. Inditex, a firm in the sector, offered a similar plan to the workers of the stores that it will close, but relocation conditions meant fewer hours and pay.

An algorithm fires dozens of workers at the Portuguese airline TAP