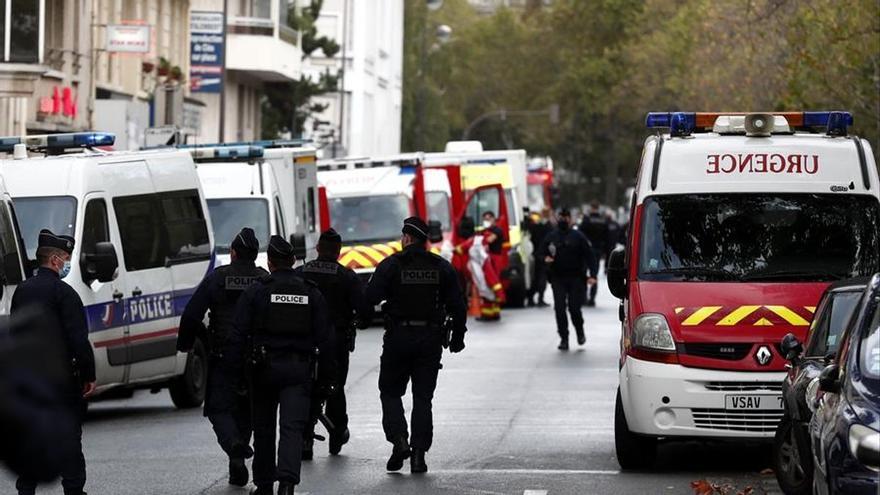 A man has been found beheaded on the outskirts of Paris and his attacker has died as a result of the shooting of police officers, as reported by a judicial source to the French newspaper Le Monde. The events took place at 5:00 p.m. local time near a school in Éragny, about 30 kilometers from Paris, when the Police received the alert of the appearance of a decapitated corpse. The National Antiterrorist Prosecutor’s Office has taken over the investigation.

The victim is a history teacher who, according to local media, taught cartoons of Muhammad in class during an intervention on freedom of expression. According to the BFMTV network, parents from the school pointed out to him on October 5 for showing the cartoons in class. According to the newspaper Le Monde, this has caused the Antiterrorist Prosecutor’s Office to take over the investigation.

The status of the attacker, who was eventually neutralized after being shot, is unknown. The killer was wearing a belt that made it seem like it might be an explosives belt. President Emmanuel Macron will attend the scene, according to BFMTV and is currently meeting in the inter-ministerial crisis cell.

The trial for the January 2015 terrorist attacks against the satirist “Charlie Hebdo” is currently being held in France. After the opening of the trial, in September, the magazine republished the controversial cartoons of the Muslim prophet.

By the end of September, a man with a butcher knife attacked two employees of a news agency who worked in the building where Charlie Hebdo’s former headquarters is in Paris. Both survived, but were seriously injured.