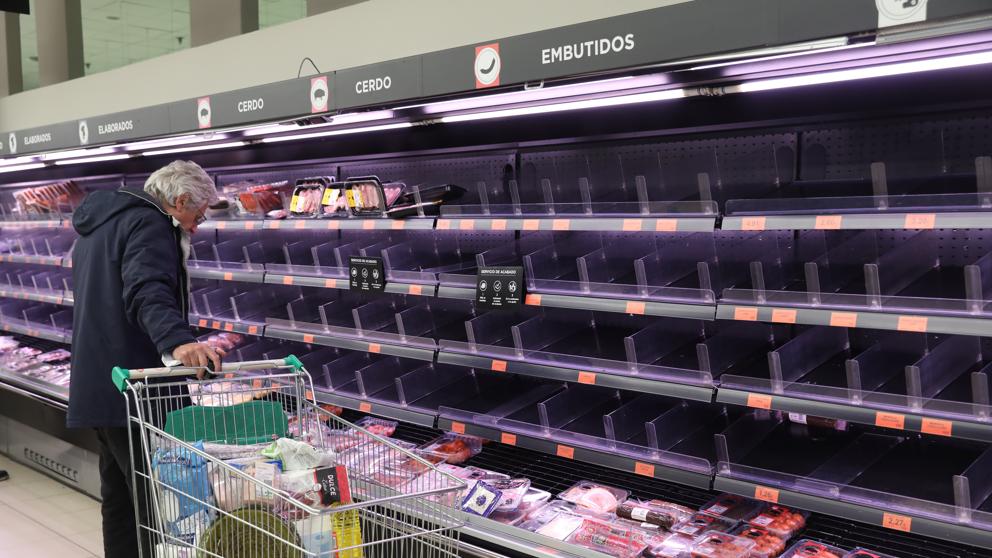 The closure of schools announced last Monday March 9 in the Community of Madrid and in Vitoria triggered the buyer panic. The following days, consumers razed supermarkets in these areas and almost throughout Spain., to such an extent that mass consumption sales set in the second week of March, between Monday 9 and Sunday 15 March, a historical record, according to data from Nielsen consultancy that detected an increase of 71% compared to the previous week.

Despite the images and
memes
that social networks have traveled since then, not the most monopolized product by the Spanish has not been toilet paper, despite the fact that the chapter that includes it, “cellulose in the home”, grew by 170% that week, thus occupying third place in the ranking of best-selling consumer products that week.


The acquisition of pulp for the home grew 170%

Well above were non-perishable staples. Specifically, the shopping baskets that week were full of chickpeas, lentils, grains of all colors. pulses increased by no less than 335% and second was the hoarding of rice and pasta, with an increase of 259%.

The packaged food in general registered an increase of 77.5%, while the rise in the acquisition of fresh was 51.3%. The reasons pointed out from Nielsen for this rise are varied.

“On the one hand, the increase in the purchase of pantry and hygiene and personal care products, as happened in the previous two weeks, but which now multiply their growth due to the prospect of confinement. And, on the other hand, the greater number of occasions for food within the home, due to the closure of schools and teleworking, so that the consumption of school canteens and out-of-home meals at work moved home ”.

The channel on line, which usually only accounts for 2% of the acquisition of this type of products, also59.1% soared
, and that had already grown to double digits the previous two weeks.