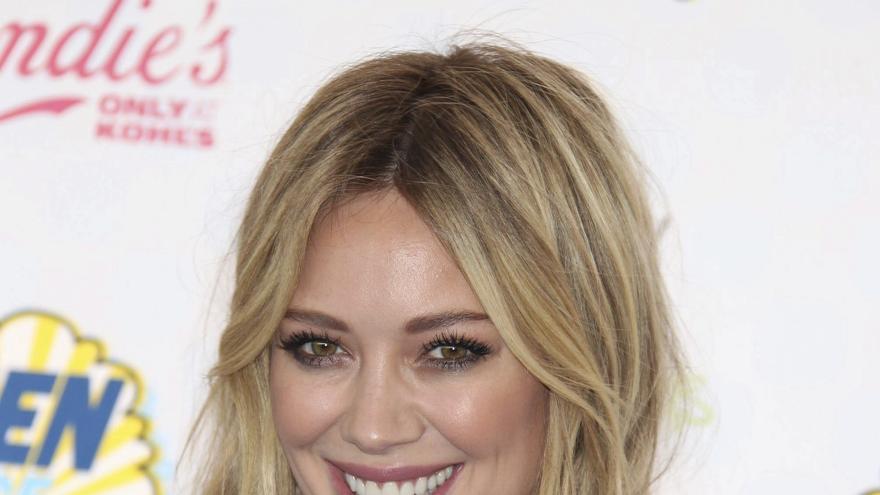 Los Angeles (USA), Apr 21 (EFE) .- Hilary Duff will star in “How I Met Your Father”, a series by the creators of “How I Met Your Mother” that will turn the original comedy around and in which a mother will narrate to her children how she met their father.

The US platform Hulu, which operates under the Disney + Star brand in other markets, confirmed on Wednesday that it will produce this fiction with the same “sitcom” format of the series that Josh Radnor and Neil Patrick-Harris starred in for nine seasons.

“As a huge fan of ‘How I Met Your Mother,’ I am humbled and even a little nervous,” Duff said in a statement.

The actress will play Sophie in a plot that will begin in the near future to travel to the present year 2021, when the character lived with her group of friends at a time when internet applications revolutionized the way to meet new people, the platform advanced.

In this way, the plot will update the spirit of the first series, which began in 2005 and lasted until 2014 with uninterrupted success around the world.

The creators of the format already tried to promote a derivative series for the CBS network, which was to be titled “How I Met Your Dad”, with Greta Gerwig as the protagonist, but it was never shot.

The new project is also a new job for Duff after Disney canceled the return of the fiction with which the actress rose to fame, “Lizzie McGuire”, for being too adult for its platform, dedicated to a family audience.