The residential and construction sectors are emerging from the pandemic crisis at different speeds. Because while you are buying and selling homes reach 2007 levels and house prices are recovering strongly, works are stressed by a brutal rise in the price of raw materials such as aluminum, which has risen nearly 80% in the last year.

International factors such as the rise in demand from China and the United States or the problems in the supply chain are behind these increases, which have worsened in recent weeks. Complications that, as they warn in the construction sector, will further stress the price and the ‘stock’ of homes

“Sooner or later the construction companies and developers are going to affect this cost crisis on the price of housing. Also, in these private works deadlines are very tight, and the promoters are subject to very strict financing conditions “, explains to this newspaper the president of the National Construction Confederation (CNC), Pedro Fernández, who recalls that the temporary price of certain raw materials is joined by the structural increase of labor costs caused by the shortage of qualified personnel that the sector has suffered for years. 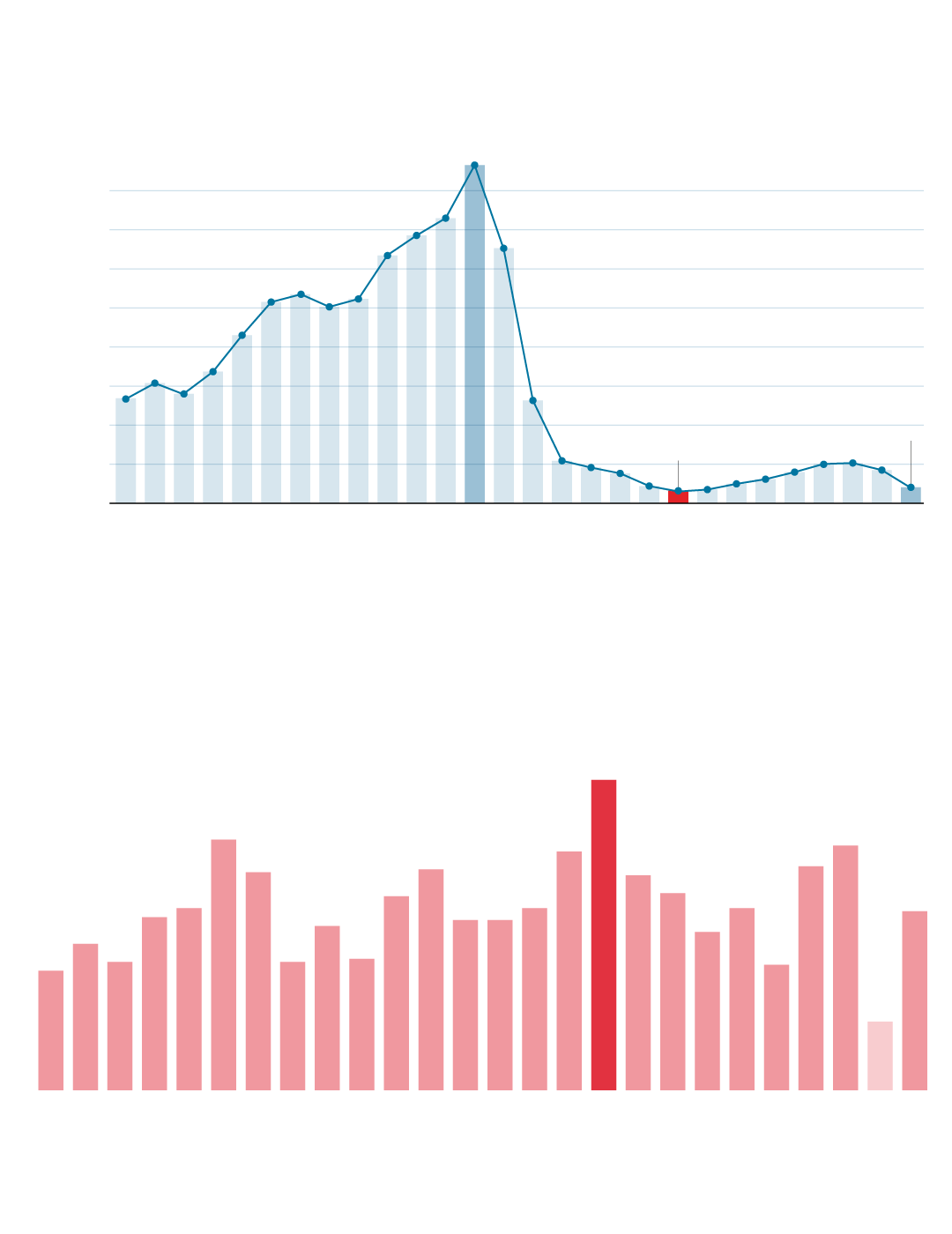 of the price of the new home

of the new house

The construction was an escape route for thousands of young people during the bubble years. But then the sector collapsed, causing a displacement of labor that even today, more than a decade later, has not been reversed. In recent years, several companies have warned of this problem, which is worsening with the recovery of different projects after the coronavirus crisis.

The construction company ACR evidenced this reality in its latest report, where it is reflected that
construction costs increased by 13.5% year-on-year in July. “We have to find formulas for young workers to return to the sector and thus ensure the generational change,” they explain from the company.

Both construction companies and developers are trying to boost industrialized construction to re-engage younger workers and mitigate rising construction costs. According to companies such as Aedas Homes, this construction system offers “greater certainty regarding these costs and the delivery times of the homes.”

The operations director of Aedas Homes, Luis García Malo de Molina, acknowledges the particular crisis that construction is experiencing and explains that some contractors “are already transferring the risk posed by the instability of costs to their offers.” “The real estate sector and society cannot afford an increase in construction costs like the one we are currently witnessing, both in construction costs and in labor, because this inevitably translates into higher house prices, which closes access to a house to an important part of society. Mainly, to young people “, affirms the manager of the promoter, who suggests that the Administration could provide land” at a lower cost, either to promote rental or owned homes “to solve this crisis.

Industry sources assure that this situation could cause an additional increase in the cost of
up to 3% of new housing, whose price rose 6% during the second quarter, according to data from the National Institute of Statistics (INE). These same sources explain that the cost of construction represents between 30 and 40% of the final price, and they assure that neither the construction companies nor the developers are still passing on all the increased costs to the final consumer.

Rising costs isn’t the only factor pushing home prices up. The demand for new housing has skyrocketed in recent months, especially due to the attractiveness that single-family homes located on the periphery have awakened since the outbreak of the pandemic. Despite this, the offer is scarce in large cities such as Madrid and Barcelona. It is true that new construction visas are beginning to rebound, but there is a delay of at least two years for these licenses to materialize in finished homes.

In the real estate sector they assure that “the market is not able to satisfy the demand for new housing that currently exists.” According to the calculations of construction companies such as ACR, in Spain there is a demand for some 140,000 homes per year, but the industry is only capable of building 80,000, in part due to the aforementioned lack of labor. Gone are the years before the bubble, when in Spain almost 900,000 new home visas were issued annually.

The truth is that the increase in construction costs does not only affect the housing market. Industry organizations warn that this situation may even affect the execution of projects committed with European funds. “Spain has committed to Brussels to implement a series of funds before the end of 2022, but many of these commitments will be impossible to fulfill if the increase in construction costs continues,” explains the president of the CNC. In his words, in other countries the Administration is “compensating contractors” and “rebalancing contracts” to avoid delays, options that should be studied in Spain.

«It is necessary that the government be aware of the situation we are experiencing in the sector and speed up certain procedures “, explains Fernández. According to the association’s calculations, construction will play a leading role in the execution of these funds because 10% of the investments contained in the Recovery, Transformation and Resilience Plan will be used for rehabilitation and 9.4% for actions of sustainable mobility, where infrastructures play an essential role.