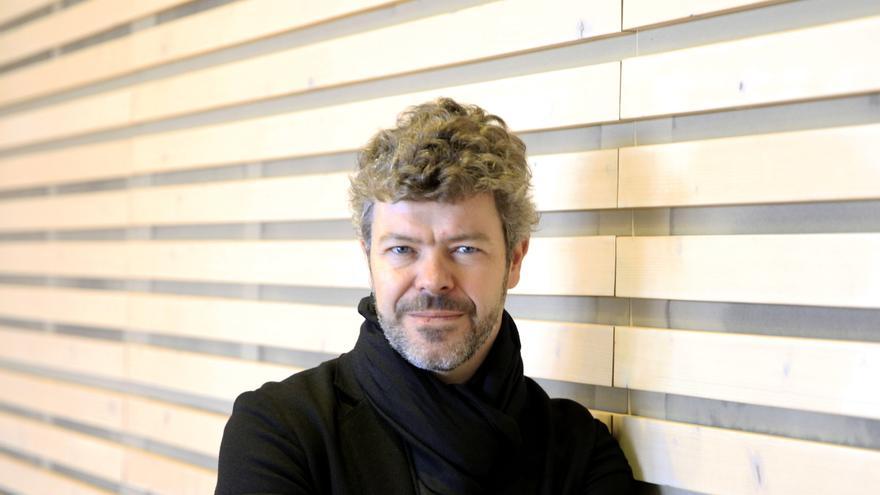 Madrid, May 26 (EFE) .- The conductor Pablo Heras-Casado and the cantaora Marina Heredia will relive their romance with “El Amor Brujo” by Manuel de Falla in the seventh edition of the charity concert “Chords with solidarity” to be held next June 15 at the Teatro Real.

“Every time we present this concert it is one of the most gratifying moments of the year for me,” the Granada-born man highlighted at the beginning of the meeting with the press held today in Madrid and sponsored by the NGO Ayuda en Acción, which celebrates 40 years of social work .

As a promoter of the initiative, Heras-Casado said that the program for this occasion came to him “as a kind of dialogue with the first edition”, when they had the presence of veteran pianist Joaquín Achúcarro as a soloist.

“I thought there was no better artist for this year than Marina Heredia singing ‘El Amor Brujo’, she explained about a relationship that comes from afar both with the work and with the cantaora, her countrywoman, traveling” half the world “to show it.

Heredia has been “very happy” not only to be able to be in this project. “I have always thought that people should contribute the best we have and in my case it is cante. For me it is not an effort to get on stage if I help these types of projects in this way,” he said.

In addition, he has emphasized doing it “in the incomparable setting” of the Royal Theater. “I am fortunate to be a flamenco artist, being a space where flamenco had a hard time entering, but where it should be, at the height of any other discipline”, she has proclaimed.

That the most famous work of Falla sounds is not random. “This concert is an open door for the Real to many people who come with a supportive impulse and that it is the first time that they come to listen to music played by an orchestra”, Heras-Casado explained.

The Granada-born artist has wanted to give it “a different color” and for this reason, as a context, the repertoire will feature two other works related to it in the relationship of the avant-garde with folklore: “Pavana para una infanta defunta” by Maurice Ravel and “Pelléas et Mélisandre “by Gabriel Fauré.

The entire collection will go entirely to support the work that Ayuda en Acción develops in Spain, especially more necessary now than ever, when the pandemic has caused “the inequality gap to be greater”, have warned those responsible. In fact, according to their data, 1 in 3 boys and girls in Spain have seen their situation worsened.

The concert, like all those that take place in the Madrid operatic coliseum, will take place in safe conditions. For this reason, this time it will not be possible to count on the children’s choir project and the capacity has been reduced to 69 percent, to guarantee the distance between seats.

“That there is not one more euro in row 0”, Heredia has asked.