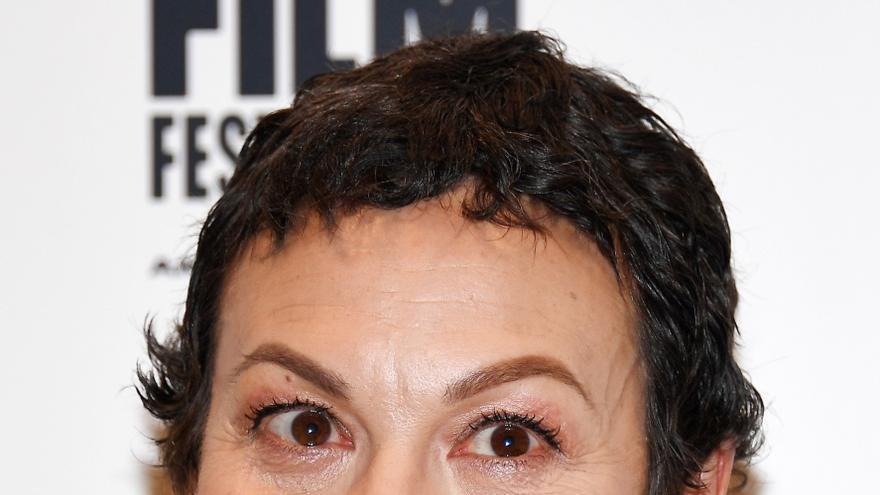 London, Apr 16 (EFE) .- British actress Helen McCrory, who participated in three installments of the “Harry Potter” film series and in tapes such as “Skyfall”, has died at age 52, her husband announced this Friday, also actor Damian Lewis.

“After a heroic battle with cancer, the beautiful and powerful woman that is Helen McCrory has died peacefully at home, surrounded by a wave of love from family and friends,” Lewis wrote on the social network Twitter.

“He died as he lived, without fear,” said the actor of McCrory, also known for her participation in the BBC series “Peaky Blinders”, a historical drama that portrays a family of gangsters from Birmingham in the 1920s.

In the last three installments of the series that adapted the JKRowling novels for the cinema, McCrory played the character of Narcissa Malfoy.

Her prominent roles also include her role as the wife of former British Prime Minister Tony Blair, Cherie, in the films “The Queen” and “The Special Relationship.”