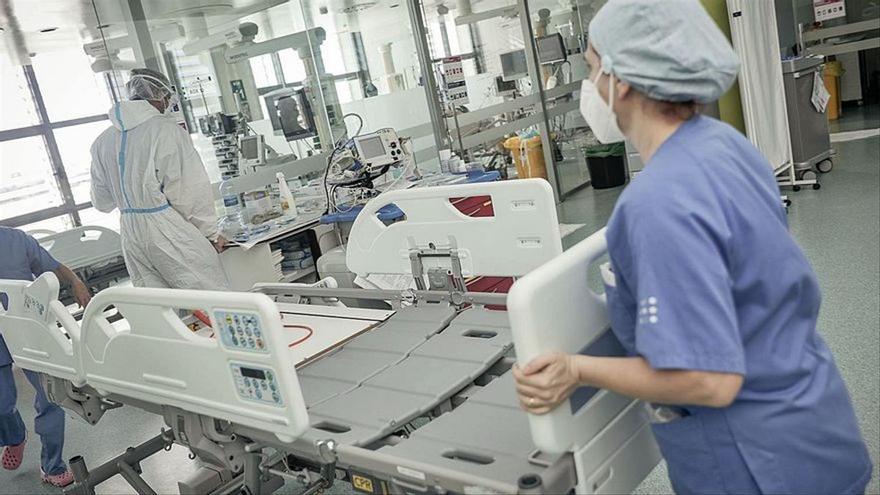 The Canary Health Service informs that next March 4th it will be published in the Official Gazette of the Canary Islands the resolution of the director of the SCS for the appointment of permanent statutory staff in the category of nurse, who has been awarded the places called in the 2018 selection process. Once the list of successful bidders is published, the period for taking possession of one calendar month will open.

Likewise, it is expected that on February 28 the resolution of the General Directorate of Human Resources of the SCS which approves the list of applicants selected with an indication of the place awarded for the proposal for appointment as permanent statutory staff to the management of the Canary Health Service.

In total, 1,259 request files for places have been received between the awardees and the reserve, currently in the phase of assessing aptitude and verifying requirements, through databases with different ministries.

In this selective process, 1,095 vacancies were announced, of which 713 seats are offered to the free access system, three hundred five 305 seats to the internal promotion system and seventy-seven 77 seats to the seat reservation quota for people with disabilities.

After the opposition phase was held and the curricular files of the applicants approved in the competition phase were assessed, the electronic procedure for requesting places was opened, in which the applicants have requested the places of their choice and the assessment of their aptitude for the Medical Inspection.