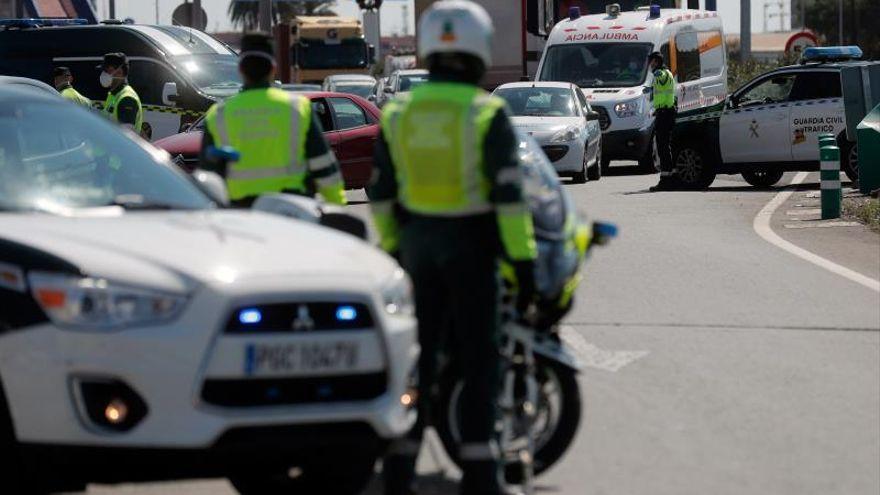 The Ministry of Health agreed last week with the autonomous communities to close all regions on the perimeter, advance the curfew at 22:00 and limit meetings to 4 people during Holy Week, orn non-definitive agreement that must be ratified tomorrow Wednesday at the Interterritorial Council. At that meeting of Minister Carolina Darias and all the councilors, Health will finally bring a document, which El Mundo has advanced and to which elDiario.es has had access, which extends these restrictions also to the San José bridge, the period between March 17 and 21. The document also raises the possibility that tomorrow’s agreement finally includes a curfew at 11:00 p.m. instead of 10:00 p.m., and the maximum number of meetings for 6 people if they are abroad. If approved, they would be mandatory measures for all of Spain except for the Canary Islands and the Balearic Islands, to which the perimeter closure would not apply.

In addition to this, the document prohibits “mass events of any kind”. And it recommends “not to lower the alert level in which the autonomous community is found from the two weeks prior to the start of Holy Week.” That is, from next Friday, March 12, “although the indicators are favorable”, and therefore maintain the measures established at that time, or in any case increase them. The epidemiological situation has improved in Spain and is already below 150 cases per 100,000 inhabitants. But they justify all the measures on three factors: the decline has “slowed down” and in some regions it has reached a “plateau” phase; vaccination has not yet reached “sufficient coverage” to lead to a relaxation of non-pharmacological actions; and the “appearance of variants” – the British one already accounts for more than 50% of the cases – which could “affect the immune response capacity”.

On Friday, March 19, San José, is not a holiday this 2021 in all of Spain. There is a bridge in the Valencian Community, Murcia, Navarra, Extremadura, Galicia, the Basque Country and the Community of Madrid. Both on this holiday and Easter “national and international displacements are frequent, producing a great increase in the mobility of the population.” The document explicitly mentions university students who return home to their family during vacations: “If prevention measures are not followed, this group of students represents a potential risk for members of the family unit, especially if there is a population among them. vulnerable”.

The Community that had opposed this agreement is Madrid. President Isabel Díaz Ayuso came to express yesterday Monday that Ayuso says that le “disgusting” the “paternalism” with which they want to close the communities at Easter. On other occasions, Health has approved documents of the same type as this, declaration of coordinated actions, with a simple majority of the Interterritorial Council, without unanimity.

If approved, the exceptions contemplated in the agreement for the limitation of mobility are those collected by the royal decree of state of alarm, the usual ones: health, labor, educational, care, judicial, administrative, return to the main residence, and others of force majeure.