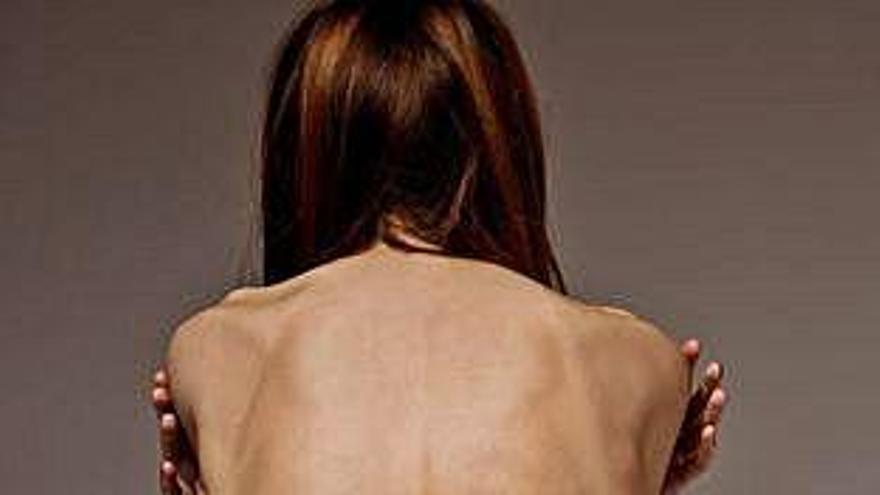 The Minister of Health, Blas Trujillo, reported this afternoon during the Plenary session of the regional Parliament of the creation of new outpatient and hospitalization units specifically for patients with eating disorders (eating disorders), that reinforce the current resources of the Canary Islands Health Service and improve the care response to a group of diseases that could be increasing in number of new cases, as reflected in the healthcare activity data.

As explained by the counselor during his appearance, these disorders make up a heterogeneous group of psychiatric diseases (among which anorexia nervosa and bulimia nervosa predominate), which affect around 4% of the adolescent population of the islands, between 13 and 18 years old, and young adults, between 19 and 30 years old.

To this prevalence is added the impact that the Covid-19 pandemic may be causing on the mental health of the population that, although it is still difficult to estimate, it may be exposing behaviors that could go unnoticed by families and be the cause of the increase in the detection of eating disorders.

In this regard, the counselor reported that the Canary Islands Psychiatric Case Registry reports a total of 814 patients with eating disorders treated during 2019, of which 316 were new cases; 843 during 2020, of the 269 were new cases, and 572 in the first three months of 2021, with 82 first cases.

Trujillo pointed out that the lines of action to improve the care of eating disorders in the Canary Islands, and of all mental disorders, go through reinforce the network of resources, with the expansion and creation of new infrastructures, and the reinforcement of professional teams.

He also pointed out the need to increase the number of specialized health training places for Clinical Psychologists so that the offer of these professionals increases and the number of places can be increased.

Regarding the new infrastructures for attention to eating disorders, he pointed out the creation of hospital admission units for children under 18 years of age, contemplated for the next years in the Mental Health Plan of the Canary Islands; as well as multipurpose day hospitals on the islands of Tenerife, Gran Canaria and Lanzarote and the expansion of the mental health infrastructures of the Complejo Hospitalario Universitario de Canarias (HUC).

The creation of two Infant-Juvenile Hospitalization Units, in Tenerife and in Gran Canaria, as well as the improvement of the conditions of various community mental health units.

Since 2009, the Canarian Health Service (SCS) has had a ‘Action protocol in eating behavior disorders according to intervention levels of the Autonomous Community of the Canary Islands’, disseminated throughout the Mental Health network.

This Protocol establishes the bases of health care at the different levels of care, in the diagnosis, evaluation and treatment of these patients.

Attention to patients with eating disorders is carried out by specialized multidisciplinary teams made up of, at least: psychiatrists, clinical psychologists, nursing and social work professionals, who together with other mental health professionals and the necessary administrative and logistical support, constitute the basic team.

Given the complexity of the therapeutic intervention, coordination with other specialists is essential, in such a way that there is coordination between the Mental Health devices, the Endocrinology and Nutrition services, Pediatrics, Internal Medicine, Gynecology, Digestive or Surgery.

The SCS network of resources for attention to mental illnesses and disorders, including eating disorders, is primarily supported by the Pediatric and Family Medicine consultations of the health centers, whose doctors carry out the first evaluations of the patients who they can lead to a suspected diagnosis and the initiation of a therapeutic approach.

The care continues in the 33 existing Community Mental Health Units in the Canary Islands, of which eight are specific to the mental health care of the child-youth population and nine are USM of adults and children-youth. In this sense, the objective is for the latter to be specific for this population.

This healthcare network also has two provincial day hospitals for children and youth, which are highly specialized and reference resources for the rest of the child-adolescent mental health care devices.

Hospital admissions are made in the Pediatric inpatient floors or in the Short Psychiatric Confinement Units of the hospital centers, depending on age, although the province of Santa Cruz de Tenerife has a specific ambulatory unit, whose existence dates back to 1997, for the hospitalization of adult patients.

In some cases, previously assessed and cared for by SCS specialists, in which the evolution is not favorable and with resistance to multiple therapeutic strategies, transfer to centers in the Peninsula can be carried out. Between 2020 and the first months of 2021, the number of patients with eating disorders transferred has been four, of which three correspond to this year.

The Mossos reveal the most surreal excuses used to avoid restrictions

How many species of giraffes are there? Science discovers four lineages