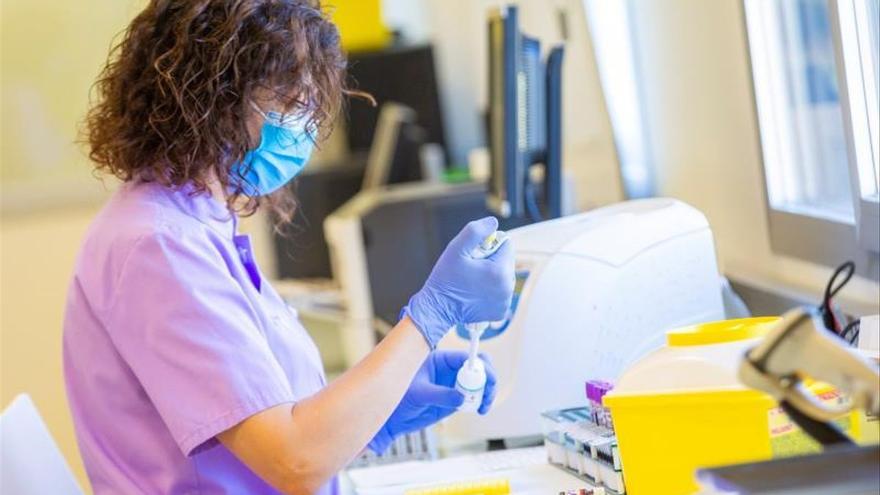 The Ministry of Health has registered 8,866 new cases of coronavirus, of which 4,410 have occurred in the last 24 hours. The community with the most cases is still Madrid, which totals 2,923 (1,728 between yesterday and today). In total, 543,379 test-confirmed people have been infected since the beginning of the pandemic.

In addition, Health has added 34 deaths with coronavirus to the balance since March, which raises the figure since then to 29,628. Of them, 246 have died in the last week.

The chief scientist of the World Health Organization (WHO), Soumya Swaminathan, has warned this Wednesday that you do not expect potential COVID-19 vaccines to be available to the general population within two years, although the first risk groups could be immunized in mid-2021.

“Many think that at the beginning of next year a panacea will arrive that solves everything, but it will not be like that: there is a long process of evaluation, licensing, manufacturing and distribution,” he stressed. “This is the first time in history that we need billions of doses of a vaccine.”

On the other hand, In the Official Gazette of Castilla y León the orders of the Ministry of Health have been published by which preventive health measures are extended to contain the COVID-19 pandemic in the cities of Valladolid and Salamanca. The new restrictions, approved last week, limit the capacity to 25 people in closed spaces such as theaters, cinemas and sports spaces (to 50 in the case of open spaces), prohibit consumption in bars and restaurants and limit the number of people who can attend wakes and weddings.

These weeks back to school is taking place in the different communities. While this Tuesday a class in a Madrid school had to be confined, Today in Euskadi, the Department of Education of the Basque Government, following instructions from the Department of Health, has decided to temporarily suspend the educational activity of the Zaldibar Center for Early Childhood and Primary Education, in the town of Biscay, after detecting “several positive cases” among its teachers.

Likewise, In Castilla-La Mancha, the Ministry of Education has started a process of “urgent hiring” of Nursing personnel in educational centers for this course, although it will do so exclusively for centers in the province of Toledo. Sources of the Ministry consulted by elDiarioclm.es They explain that the process, which opened on September 7, closes this Wednesday. “It is only for Toledo since it was the province where we needed it. The other provinces were covered.”

Too, in Cantabria the Ministry of Health has detected this Wednesday the first positive case for coronavirus in a school in the autonomous community. This has been confirmed at a press conference by the Minister of Health, Miguel Rodríguez (PSOE), in an appearance in which he made this case public, but in which he did not give more information about it since, as he explained, it will be the The Ministry of Education itself confirms in the next few hours which center it is and the protocol established with those who may be affected.