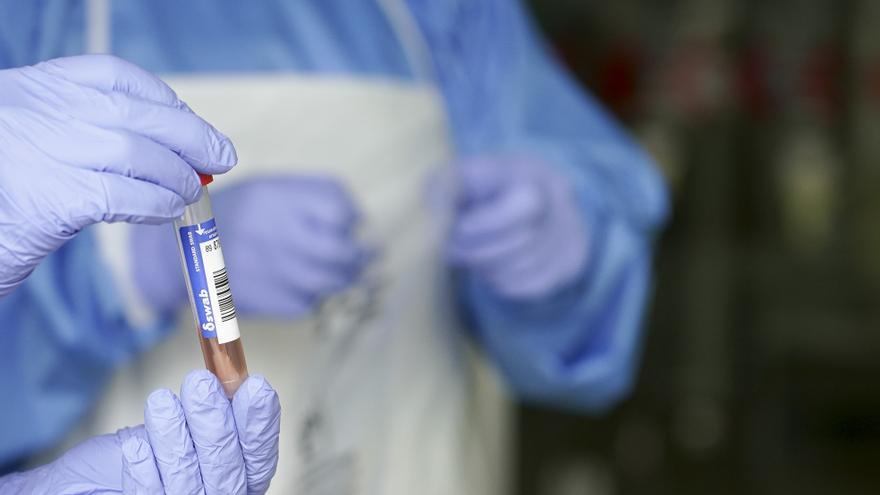 The Ministry of Health has registered 8,532 new coronavirus cases, of which 968 have been diagnosed in the last day. Catalunya, Madrid and Navarra have not uploaded data due to technical problems. Of the 8,532 new cases registered without these communities, 4,764 corresponds to Aragon. Fernando Simón acknowledges concern about community transmission in Zaragoza and the gradual growth of new cases in Madrid. Since the start of the pandemic, 297,054 people confirmed by testing have been infected.

In addition, the authorities have added 27 deaths to the total balance, bringing the figure since March to 28,472. Of these, 26 have died as of the last seven days.

This Monday, Aragon has announced that it extends to the entire territory the measures against the coronavirus, after adding more than half a thousand infections in the last hours. The Community Health Minister explained this, assuring that at the moment they do not contemplate “the possibility of confinement”. Sira Repollés has said that specific restriction measures will be unified in all the regions of Aragon, such as “the limitation of nightlife, the large bottle, the peñas, the hours of hospitality and the groups of people for all the regions of Aragon”.

“Right now we can say that there are some hot spots, but the majority of the autonomous community could be in a small broadcast, which makes us think that the most ideal thing is for these measures to be carried out simultaneously throughout the community. ”

Also in Aragon, there are five old people who have died in the Burbáguena residence, in Teruel, affected by a regrowth of coronavirus. 22 of the 96 users of the center have already had to be hospitalized, two of them in the last 24 hours. Another 38 people remain in the center after having tested positive and 17 residents have been transferred to another residence managed by the Franciscan Brothers of the White Cross, the order responsible for the Barbáguena center.